How Warts Spread and What to Do About Them

In addition to cervical cancer, HPV can also cause genital warts, another sexually transmitted disease. However, most people affected by a strain of the virus develop only regular old warts, however. Most of the time these warts appear on the hands or fingers of the sufferer and, aside from aesthetics, pose no threat to humans. Warts aren't cancerous, which is odd because they're the result of rapid growth of epidermal cells, and cancer is uncontrolled cellular growth. Warts will eventually stop growing, although they can easily spread. The HPV strain that causes common warts is hearty and can be transferred from person to person by shared objects.

To make matters worse, warts can sometimes be difficult to get rid of quickly without medicine. When a wart dies, it sloughs off skin cells that still carry HPV. These skin cells spread across previously unaffected areas of the skin and effectively produces a cycle of infection [source: Mayo Clinic]. Warts should eventually go away on their own, once the antibodies required to end the infection ward off the HPV.

There are options to get rid of warts for people too self-conscious to wait (and many people are). Freezing the warts off (cryotherapy) is a popular method. At the doctor's office, liquid nitrogen is used and some over-the-counter home remedies have salicyclic acid as the active ingredient. Both remedies create a blister around the site of a wart, which will be shed once the blister falls off. A similar goal is achieved using the extract from a blister beetle, which lives up to its name when it contacts the skin. In severe cases, laser surgery or prescription treatments used to combat genital warts may be prescribed.

Regardless of what course of treatment is taken to remove them, any common warts a person may have were certainly not contracted from handling a toad. The concept is as unfounded as one of the cures for warts, burying a cat at midnight [source: Chicago Sun-Times]. It's still a good idea to think twice before picking up a toad as it hops past. Those defensive toxins they secrete can affect humans by acting as a skin irritant. In addition, toads have the unfortunate habit of urinating when a human picks them up. That won't cause warts, sure, but it's still fairly gross. 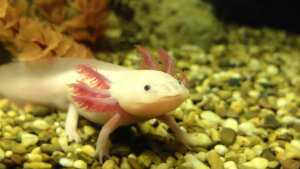 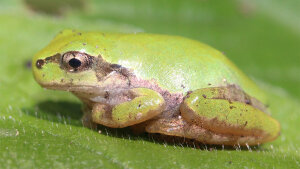