by Oisin Curran
Prev NEXT
1

Teenagers can procreate. Terrified by this prospect, their parents often seek to exert whatever control they can over their children's sex lives. From a teenager's perspective it's all rather annoying having old farts incessantly minding your business. But before sighing heavily and rolling your eyes at mom's intrusions, spare a thought for the Japanese climbing fern. Compared to them you've got it easy.

Fully grown ferns are called gametophytes, and they can be males, females or hermaphrodites if there are no other breeders around to help out. But, of course, self-fertilization is the very incarnation of inbreeding, a situation to be avoided whenever possible.

So, when little fernlings are growing, older females in the neighborhood can secrete a chemical called gibberellin, which causes the surrounding youth to turn into males. Thus the grown-ups control the gender balance to maintain a healthy genetic diversity [source: Zastrow].

Of late, the word "community" has become a buzzword for all that is positive and necessary in 21st century life — perhaps the sex life of climbing ferns demonstrates that community involvement might have its limits!

Parasitologists like to argue that the subjects of their research are to be respected for the ingenuity of their survival strategies. After researching and writing about a few of them, I have to agree that there's a kind of psychopathic brilliance on display, but it actually turned my stomach a bit. That Costa Rican wasp, for instance, is so thorough in its exploitation of the poor spider that it's hard not to feel there's something malicious about the whole process. But as cruel as evolution can be, there's also the naughty elegance of the bee orchid to admire. 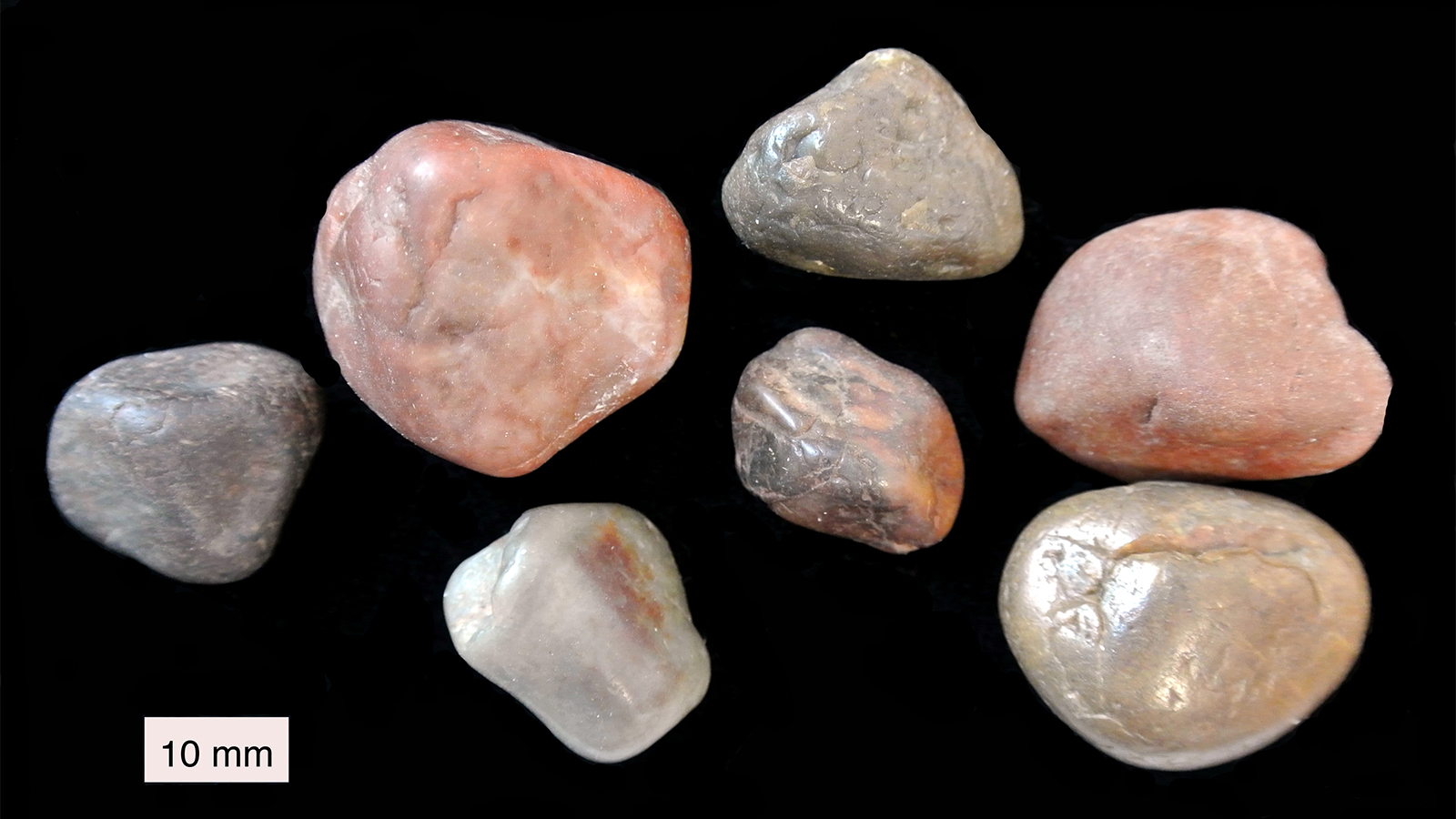 HowStuffWorks takes a look at gastroliths, or 'stomach stones' and why some animals eat them.