These Awesome Animals Got Celebrity Names in 2016

We learned a bunch of new names in 2016. Chewbacca Mom. Simone Biles. And could anybody really put Billy Bush's name to his face before 2016? But those are only names in our measly human community. A whole world of other creatures and plants, big and small, came into being last year. Some of them got a leg up by entering the world with names of notoriety.

Let's start with a parasite named Barack Obama. OK, technically its name is Baracktrema obamai, but we're no dummies. Retired biology professor Thomas Platt discovered and named the flatworm after Obama, because — as Platt said in an Associated Press interview — it's long, thin and cool. There are nine species that bear Obama's name, including a pretty coral reef fish called Tosanoides obama.

But Obama isn't the only one with namesakes. A new praying mantis species, Ilomantis ginsburgae, was named after Ruth Bader Ginsburg. Since its description was the first study that used female genital structure to classify a praying mantis species, the researchers decided to name the insect in honor of Ginsburg's historical support for gender equality.

Lovable Paddington Bear also got a shout-out, with a small beetle called Phytotelmatrichis osopaddington that hails from Peru, just like Paddington. Johnny Cash inspired the name of a black spider (Aphonopelma johnnycashi). Brad Pitt lent his name to a wasp (Conobregma bradpitti). And Grateful Dead guitarist Bob Weir was honored with an otter named Lontra weiri.

Now That's Interesting
Poor Bob Weir had to settle for an otter that's extinct. But it's still a supercool find, because Lontra weiri is the earliest known otter of its genus to live on the American continents.

Is It Legal to Give Your Pet Medical Marijuana?

Pregnancy Changes a Mother's Brain Structure and Size for Years 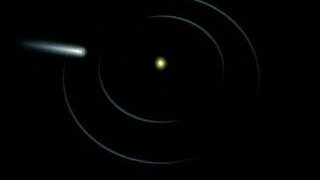 10 Eponymous Discoveries (and the People Who Made Them) 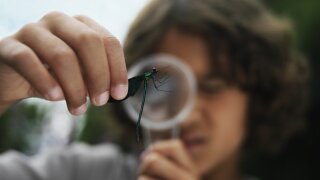 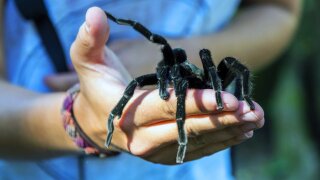