by Bambi Turner
Prev Next 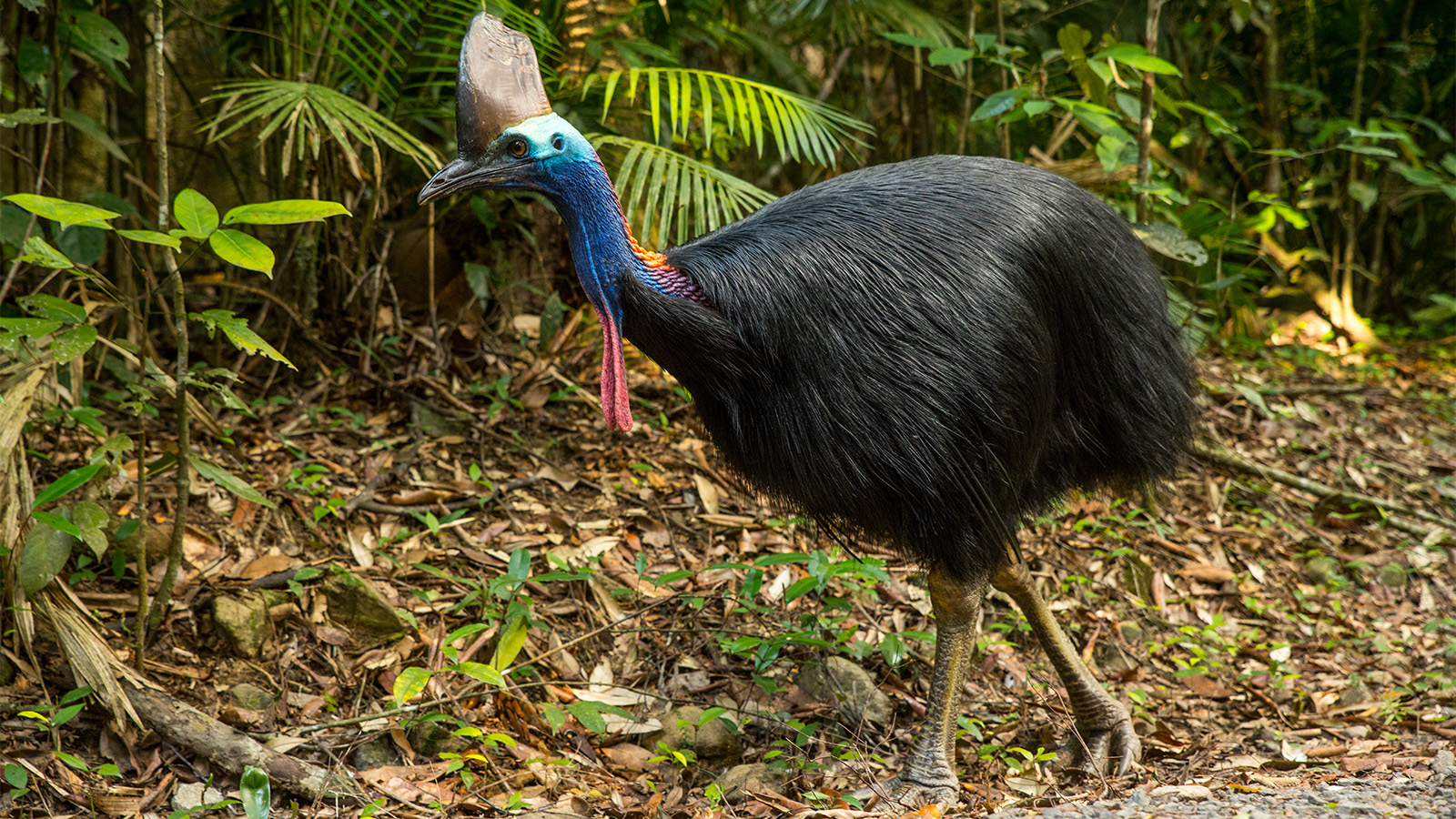 This exotic bird could seriously injure or kill a person or dog in an instant with its deadly claws.

In late October 2013, all of the United Kingdom was put at risk when one clever fox managed to sneak into the Tower of London and devour two of the royal ravens. The country and all its lands were saved thanks to some careful planning on the part of the ravens' minders, who had two spare birds on hand to ensure that at least six birds would always be present in the tower. The expired birds, which went by the names of Jubilee and Grip, were quickly replaced with two more ravens, given these same names as tribute – ensuring Britannia would continue to stand strong.