Bird Spotting: Widespread across North America, this bird gets its name from the sorrowful song it sings. In comparison to its body, the head is small. Plumage is light brown with occasional spots of black on the wings. Males and females share similar characteristics, although the male tends to be slightly more colorful with a bluish crown and pink chest.

Habitat: The mourning dove can be spotted in a variety of surroundings, such as fields, parks, forests, deserts and lawns with many trees and shrubs.

Nesting: Nests are poorly constructed, but male and female work together to get the job done. Males collect the material and return to the site with sticks and twigs. Standing on his mate's back he transfers his finds to her. The female then weaves the material into place. The clutch is composed of two white eggs.

Backyard Tip: A favorite nesting tree of the mourning dove is the balsam fir and the seeds of the American sweetgum are a favorite food. 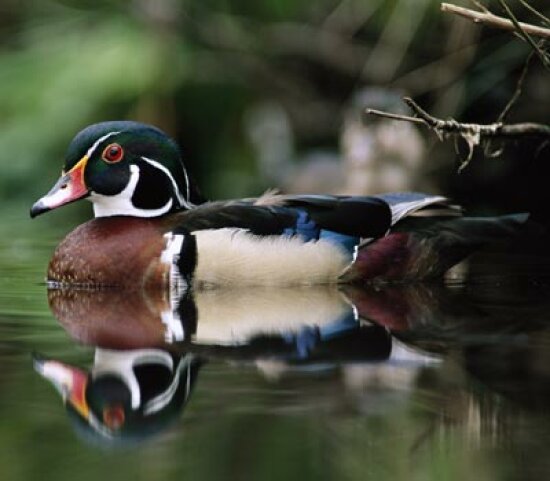 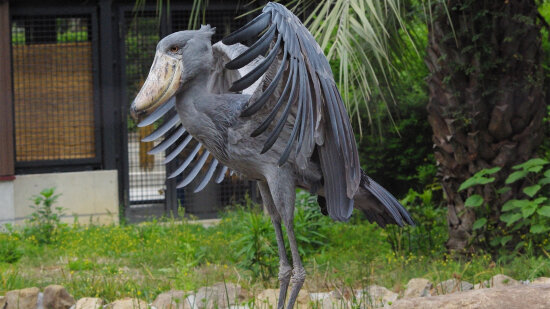 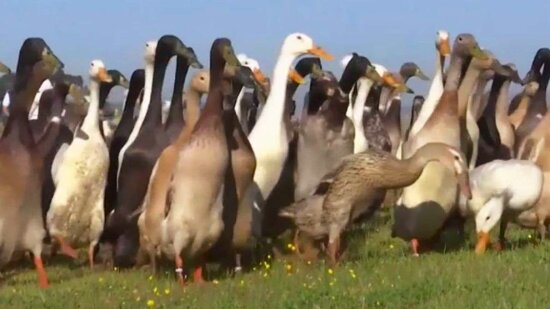