See pictures of strangely pretty pigeons and learn about the different breeds of pigeons. 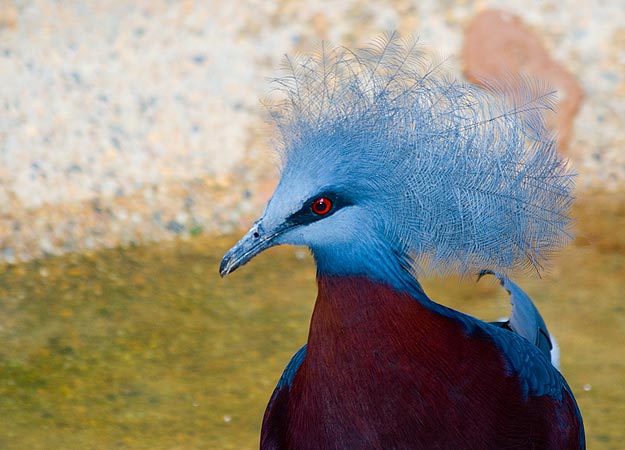 Southern Crowned Pigeon This bird is also known as the maroon-breasted crowned pigeon and Scheepmaker's crowned pigeon. Native to Indonesia and New Guinea, this pigeon is listed as vulnerable and under threat by hunters for its meat and feathers. 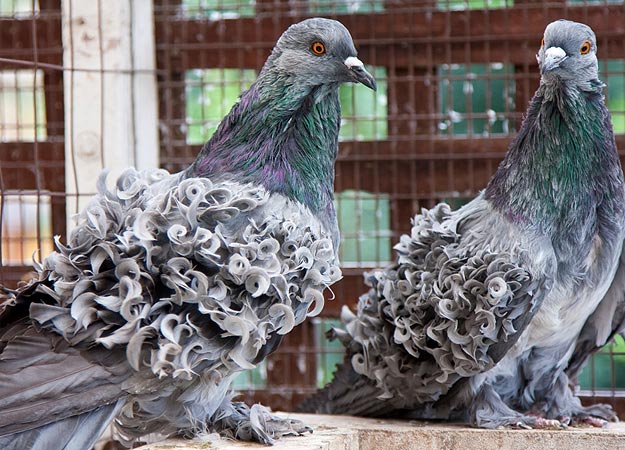 Frillback Pigeon Charles Darwin may have owned frillback pigeons. They can have black, white, blue or red coloring. 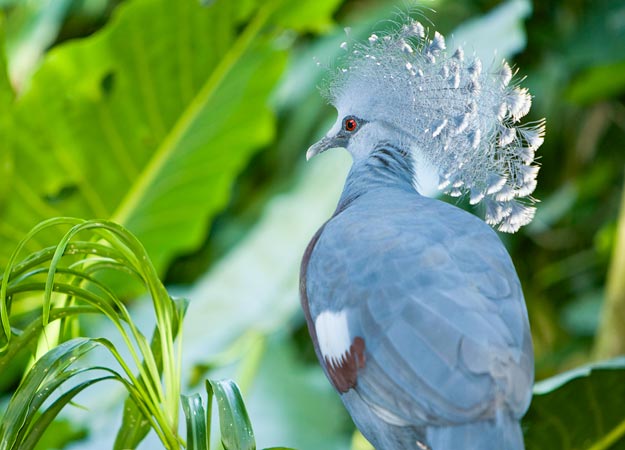 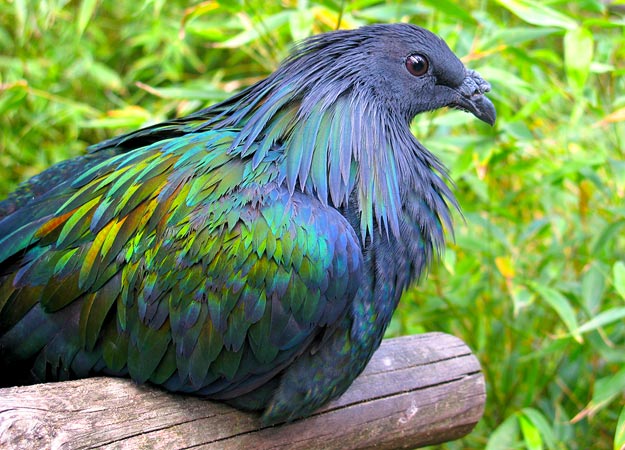 Nicobar Pigeon Native to Southeast Asia, this pigeon spends most of its time on the ground eating seeds, berries and insects. 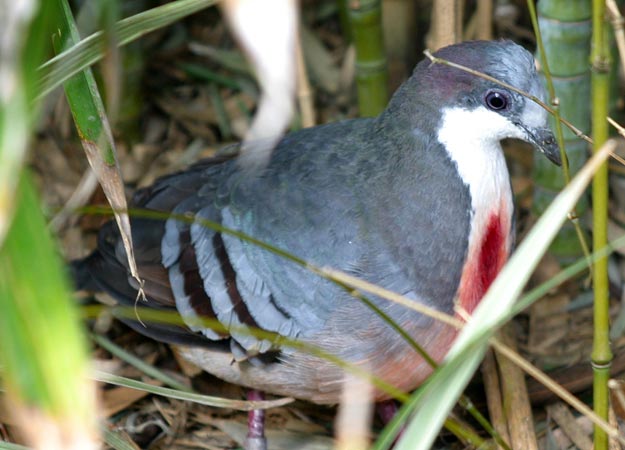 Bleeding Heart Pigeon Only found in the Philippines, this pigeon lives in thick forested areas. It gets its name from the unusual patch of blood-red feathers on its chest. The coloring may be for display purposes. 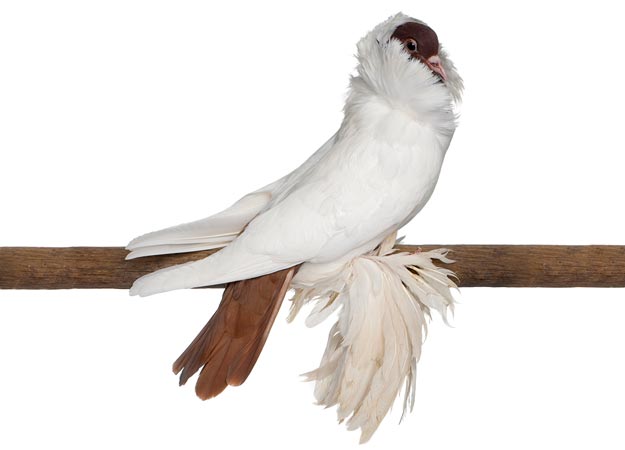 German Helmet Pigeon The large foot feathers of this pigeon are called "muffs." 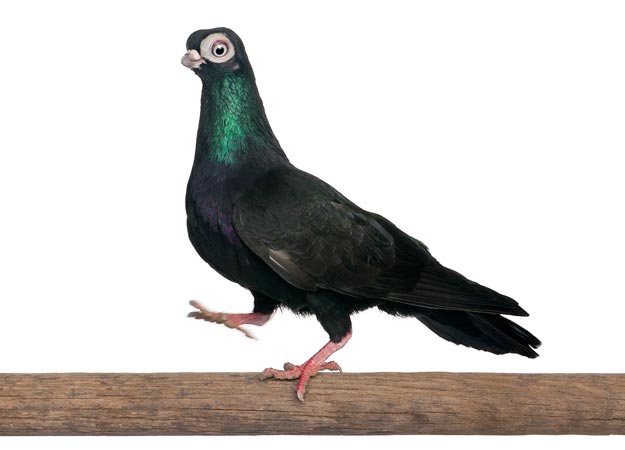 Budapest Highflier This pigeon breed is popular in its native Hungary. 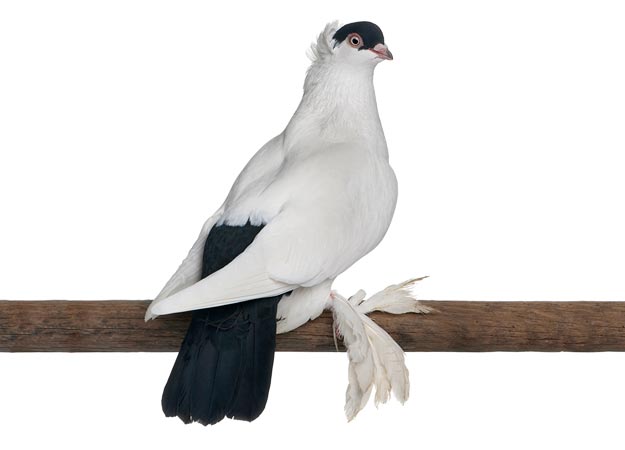 Polish Helmet Pigeon Like most helmet pigeons, this one is only colored on the top of its head and the base of its tail. 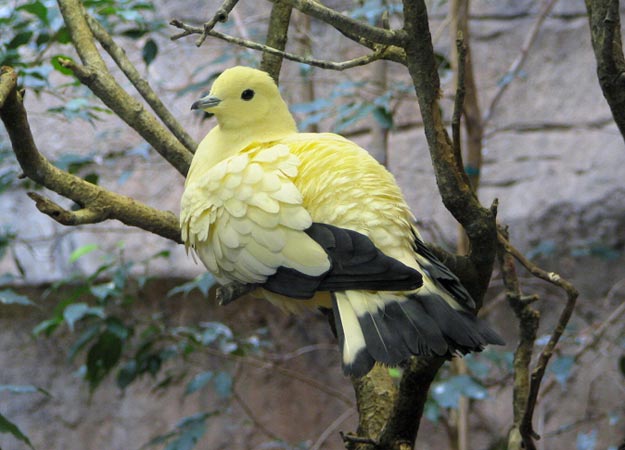 Pied Imperial Pigeons Once abundant in Cairns, Australia, pied imperial pigeons, which were considered pests, became victims of a mass slaughter in the 19th century. 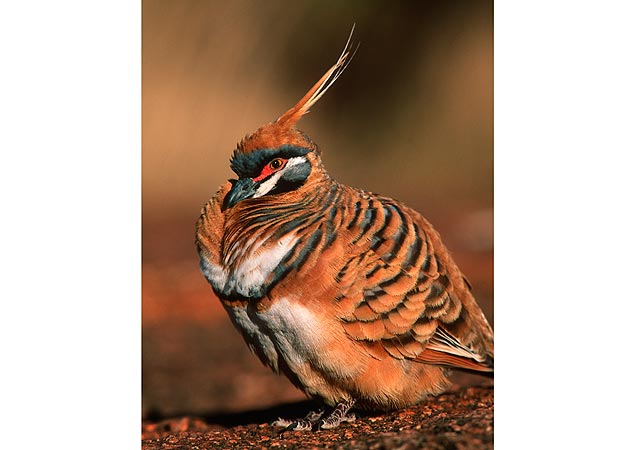 Spinifex Pigeon Nomadic and terrestrial, the spinifex prefers stony areas and the prickly grasses of its native Australia. 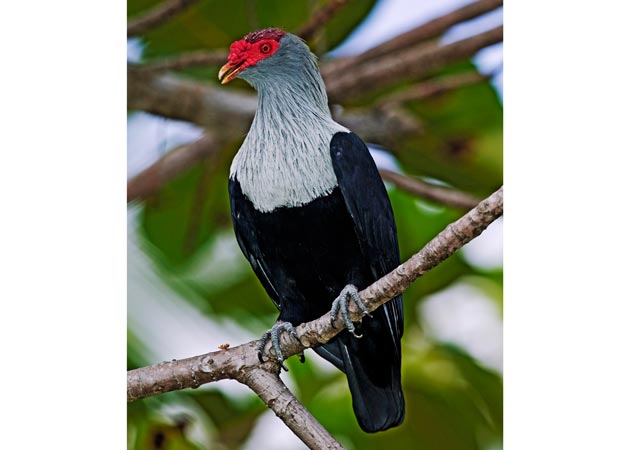 Seychelles Blue Pigeon This tricolored bird spends most of its life in the tree canopy eating a diet of fruit. See more photos of Tyson and pigeons.

American Crows and Ravens: What's the Difference?
This Tiny Bird Can Fly for 10 Months Without Landing, Biologists Discover
Why do flamingos stand on one leg?