Research suggests that though ground-dwelling dinosaurs were obliterated, a handful of small, feathered dinosaurs survived — and these feathered quail-like creatures were the ancestors of modern birds. Phillip M. Krzeminski

Here's some information you might already know: Not very much can survive the impact of a 6-mile-wide (10-kilometer-wide) asteroid. Ask the dinosaurs. When that happens, the world catches on fire, and most terrestrial creatures buy the farm within a matter of hours. If the impact and fire don't kill them, the resulting "impact winter" blocks out sunlight for a year or two, making it very hard to find food, or indeed muster the will to live.

So, just how many terrestrial species survived the hellscape that resulted from an asteroid landing in Chicxulub, Mexico, 66 million years ago, nobody knows, but the dinosaurs were particularly hard-hit. A new report published in the May 24, 2018 issue of the journal Current Biology suggests that though the non-avian dinos were obliterated, a handful of small, feathered dinosaurs survived — and that these feathered creatures were the ancestors of modern birds.

Of course, this isn't a new idea — that modern birds evolved from the dinosaurs that survived the last Major Asteroid Ordeal. But the international team of researchers hypothesize that since forests were burned to the ground all over the globe, and wouldn't return for hundreds, maybe thousands, of years, virtually all the birds alive today descended from a few small, ground-dwelling species — probably a bit like modern quail — that didn't rely on tree habitats.

"We drew on a variety of approaches to stitch this story together," said lead author Daniel Field of the Milner Centre for Evolution at the University of Bath, in a press release. "We concluded that the devastation of forests in the aftermath of the asteroid impact explains why tree-dwelling birds failed to survive across this extinction event. The ancestors of modern tree-dwelling birds did not move into the trees until forests had recovered from the extinction-causing asteroid."

The research team analyzed pollen grains in the plant fossil record to figure out just how many forests survived the asteroid's impact, and confirmed that the number is pretty close to zero. Pooling what's currently known about modern bird evolution, they were able to model a basic bird family tree going back to the birds that survived this cataclysm. The results of that analysis suggests the common ancestors were probably ground-dwellers.

From that small group of birds sprung the 11,000 species of birds Earth supports today — they're the most diverse group of terrestrial vertebrates this planet's got going.

Now that the researchers have an idea of where birds come from, their next move is to study how they radiated out across the globe and to pinpoint exactly when the forests recovered.

"We are working hard to shed new light on this murky portion of the fossil record, which promises to tell us a lot about how birds and other animal groups survived — then thrived — following the extinction of T. rex and Triceratops," said Field.

The researchers suggest the individuals that survived the asteroid probably lived for years on seeds buried in the soil. 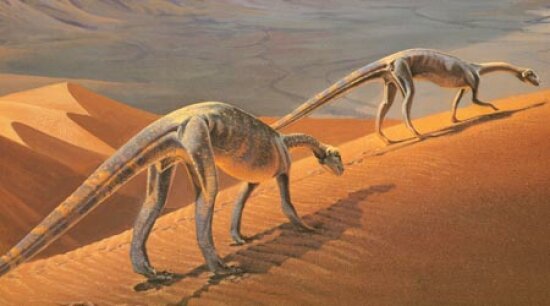 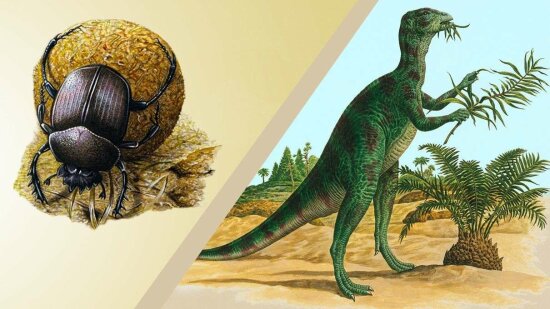 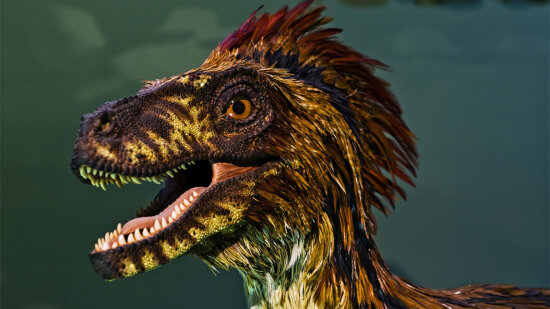