by Tracy V. Wilson
Prev NEXT
9 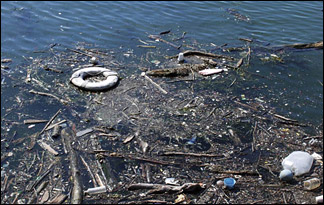