by Tracy V. Wilson
Prev NEXT
4

We See It in the Fossil Record 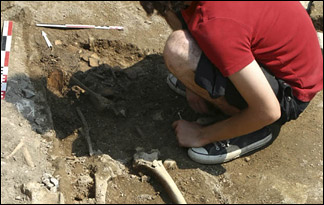 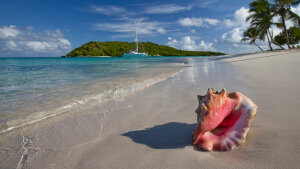