After more than 40 years on the U.S. Endangered Species list, the grizzly bears in and around Yellowstone National Park will no longer have protected status, as the Department of the Interior has declared the population "biologically recovered."

"This achievement stands as one of America's great conservation successes; the culmination of decades of hard work and dedication on the part of the state, tribal, federal and private partners," U.S. Secretary of the Interior Ryan Zinke in a June 22, 2017, statement announcing the development.

But while de-listing of a species from the Endangered Species list can mean that its population is no longer at risk, critics of this new move say that it actually puts the iconic North American carnivores more at risk, and the move is an appeasement to those who want to hunt the iconic North American mammal. Grizzly bears (Ursus arctos horribilis) could be hunted if they leave the park, critics argue, leading to bear hunts outside park boundaries. The delisting is a divisive decision, but one that is bolstered by the bears' numbers, which have risen to more than 700 after a low of 136 bears when protections were instated in 1975. Wildlife officials call the increase a success, while others aren't convinced. Members of 125 Native American tribes have united in opposition of hunting the bears.

Critics argue that removing protection for grizzlies in the Yellowstone area could expose the animals to increased threats.
Jim Peaco/NPS

This isn't the first time Yellowstone grizzly bears have faced a loss of protection. In 2007, the Fish and Wildlife Service recommended the Yellowstone grizzlies' removal from the Endangered Species list, but the move was thwarted by concerns over a major food source, the whitebark pine tree (Pinus albicaulis), and a California judge reinstated the protection in 2009. There had been a decline in white bark pine because of elevated temperatures in the Yellowstone region, which raised questions about continued population growth. Proponents of the current delisting say bears are adaptable, and have 265 different food sources, from elk to wildflowers.

There's also the matter of the 800-pound (360-kilogram) bears' reproduction, say conservationists. Grizzly bears are slow to populate, with sows having cubs only once they reaching five to eight years of age, and then cubs are born only in three-year increments. On top of that slow reproductive schedule, only one in three cubs survives past adolescence.

The grizzly bear was one of the first animals to be placed under protection when the Endangered Species Act became law in 1973. If the Yellowstone population drops below 600, some protections could be reinstated.

The bears that have been delisted live in the Greater Yellowstone Ecosystem Distinct Population Segment consists of portions of northwestern Wyoming, southwestern Montana and eastern Idaho; grizzlies in other parts of the country retain protected status.

However, the 1,000 bears that live in Montana's Glacier National Park are expected to be up next for delisting consideration.

The grizzly bear (Ursus arctos horribilis) once roamed western North America and the Great Plains, with a historic population of about 50,000. Today, fewer than 2,000 grizzlies remain in North America. 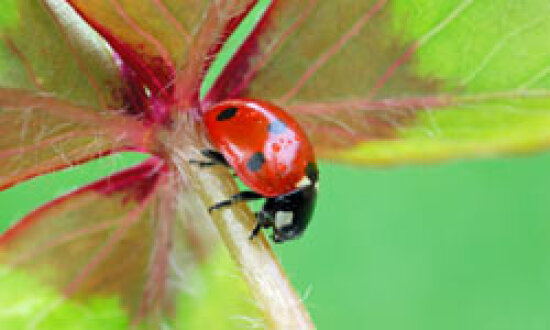 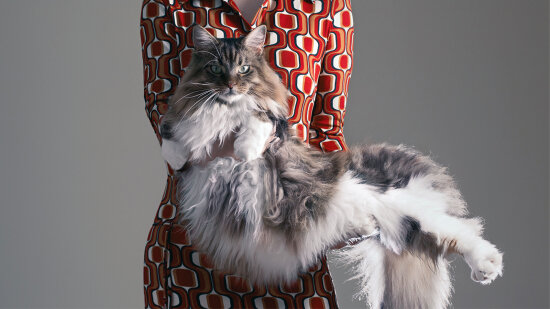 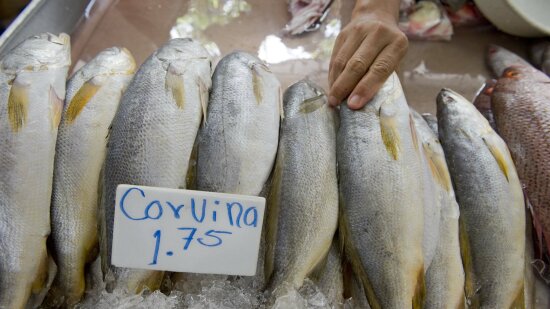