If we picture the demise of the woolly mammoth, we might think of a herd of shaggy elephants pursued by prehistoric humans, spears in hand and dinner on the brain. And that may well be how the vast majority of the massive herbivores met their fate. But a new study published in the journal Proceedings of the National Academy of Science reports that one of the world's final populations of woolly mammoths was ultimately killed by a lack of fresh drinking water.

It's widely believed that most of the world's woolly mammoth populations went extinct due to a combination of climate change and human hunting, with the last of their kind dying off on the mainland around 11,000 years ago. But a few stragglers held on. For instance, one population survived until about 4,300 years ago on Wrangel Island, a remote chunk of Arctic land. The new study dates the end of another nearby group to 5,650 years ago, give or take 80 years — the mammoths of St. Paul Island, in the Bering Sea between today's Russia and the United States. The discovery's being touted as the most accurately dated prehistoric extinction to date.

As the post-Ice Age world warmed and sea levels rose, the St. Paul Island shrank in area and its freshwater lakes that sustained mammoths became scarcer. The researchers discovered something of a domino effect as more mammoths and other animals crowded around fewer freshwater sources and trampled more vegetation around the lakes. This contributed to an increase in dirt and sediment flowing into the lakes, making what little water remaining even less suitable for drinking. In response to similar situations, modern-day elephants have been seen digging holes near to a sediment-filled lake in search of clean drinking water — a short-term fix, but one where the earth dug up muddies the primary lake even more.

The scientists were able to discern how the lake environment changed by analyzing core samples extracted from the lake bed. They also tracked the change over time in fungal spores known to grow in the dung of large mammals like mammoths. They're particularly confident in the environmental aspect of their conclusions because the island became isolated from the mainland about 14,000 years ago, and there's no evidence humans ever lived there and affected the mammoth population — the first humans to step foot on the island arrived by boat in 1787.

And if you're picturing a group of towering thirsty beasts staggering around in search of drinking water, tweak that image a bit. The offshoot populations like those on Wrangel and St. Paul were dwarf descendants of the mainstream Mammuthus primigenius — they were only a little taller than a full-grown human thanks to generations of inbreeding and evolutionary responses to island environment. 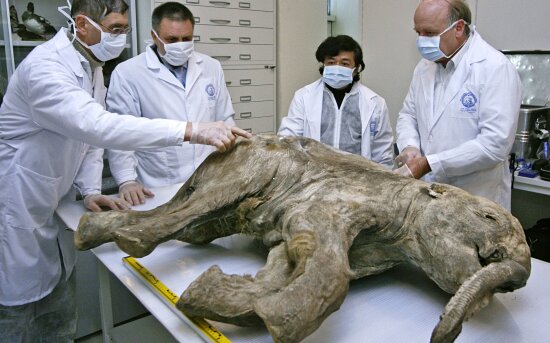 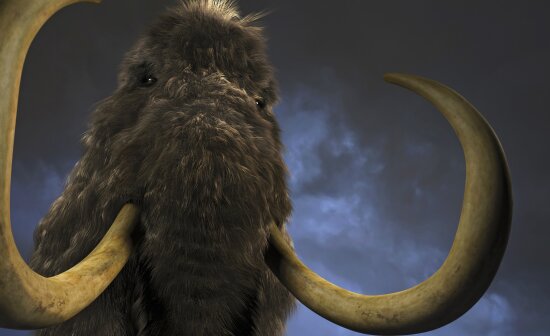 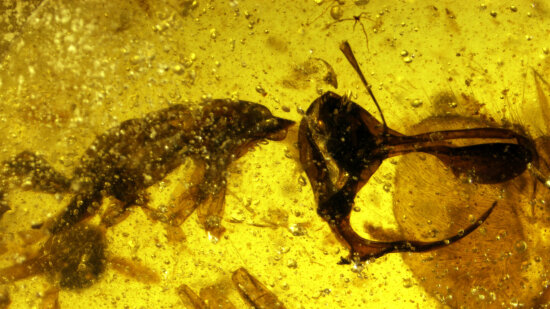