Browse the article Could the Popularity of 'Finding Dory' Hurt the Blue Tang Fish? 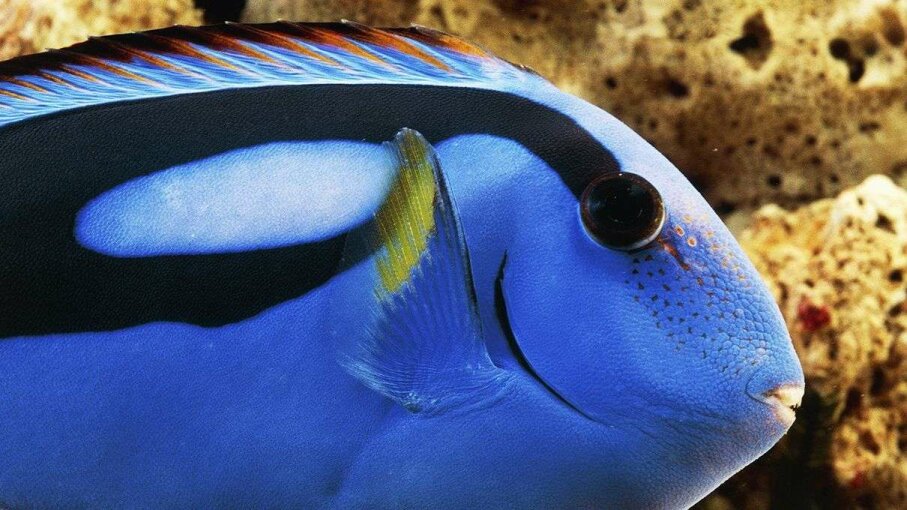 If you haven't seen "Finding Dory" yet, you're probably over the age of 12 and somehow avoided the pleasure of being dragged to the movie theatre lately by your kids, your siblings' kids or your neighbors' kids. The animated film tells the story of a blue tang (Paracanthurus hepatus) that's a little wet behind the ears and can't seem to locate her parents. It's filling theatres and helping Disney move all kinds under-the-sea-inspired merchandise. It also raises an interesting question: Could "Finding Dory" mean the world could lose the rare fish on which the character is based?

Remember when every kid who saw Disney's "Frozen" just had to dress up like Elsa or one of her friends? Well some folks are worried that Dory fans are going to want blue tangs of their own. The problem is that these fish are relatively scarce and they can't reproduce in captivity. A spike in demand for them as pets could lead to overfishing and a disruption of the very delicate balance seen in underwater ecosystems. That's not to mention that impulse buyers may not necessarily have what it takes to care for a live animal.

Movies can influence how many people enlist in the military, or can drive tourism to specific sites. And similar concerns over increased animal demand previously popped up following the release of the movies "Finding Nemo" (clownfish) and "101 Dalmatians" (dogs). In fact, a 2014 study showed that if a movie starring a dog character becomes a blockbuster, it can boost the specific breed's popularity for 10 years. Sausage Party is a rather adult-seeming flick headed to theatres soon that may or may not be the next great animated film. We'd better start hiding the tubed meats just in case.

Now That's Interesting
"Frozen" is the top grossing animated movie of all time; the winter wonderland musical brought in more than $1.2 billion at the box office worldwide.