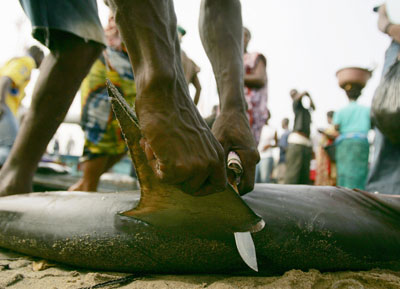 For more on sharks and cancer research, please visit the links below.