The city of the future is always depicted as being sparkling new, every surface ready to glint into lens flare at any moment. Some scientists are hoping to make this dream reality through ants.

These tenacious members of the Solenopsis genus form complex structures with their own bodies to benefit the colony. Need to cross a sinkhole? They climb each other and lock in to form a bridge. Floodwater coming? They form a writhing raft and float to safety. And there's no foreman ant calling the shots – it's all emergent behavior, a type of system that arises out of many independent actions by individuals.

Researchers at the Georgia Institute of Technology are working to unfurl fire ants' secrets. (The video above explains their most recently published study, in which the team determined that groups of the ants behave almost exactly like soft-set Jell-O under gentle mechanical pressure.) They're looking to discover exactly how fire ants form structures that are strong but adaptable, all with only a simple set of rules that each ant follows.

If the researchers succeed, it could be the first step in the creation of self-healing materials. Objects made from these materials would hypothetically never wear down or break – they'd detect even infinitesimal damage immediately and correct it automatically. It would be pretty handy in your cell phone screen or shoe soles, and revolutionary in our roads and waterways.

Here's hoping the ants have a lot to tell us.

Imagine Pedestrians as the Next Renewable Energy Source. This Company Does. 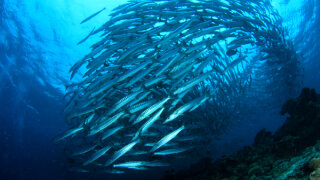 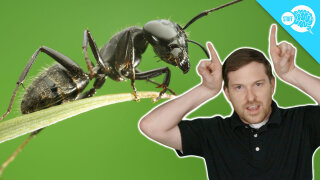 BrainStuff: How Do Ants Communicate? 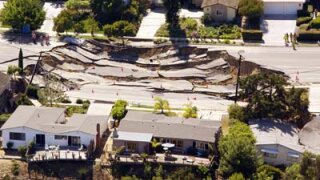