While the life of the egg-laying, bird-billed, porcupine-spined echidna isn't exactly a dark mystery, we've never known much about their day-to-day business.

We knew these monotremes (like platypuses) dug for ants, termites, worms and grubs. We knew they spent a lot of time sheltered away in burrows or hollowed-out logs. But, really, who expected the Seussian little misfits to actually play a key role in the local environment?

Now, thanks to new research published in the Journal of Experimental Biology, we know that the short-beaked echidna plays an important role in the ecology of its native Australia. Biologists from Curtin University, University of Western Australia and University of the Sunshine Coast placed GPS and accelerometer-equipped tracking devices on 12 echidnas and left them to do their thing.

As it turns out, the so-called "spiny anteaters" or "porkies" move quite a bit of dirt in the course of their bug hunts. Study co-author Christofer Clemente predicts that, based on their findings, a mere dozen echidnas move and aerate an Olympic-sized swimming pool's worth of earth every year. Since they're one of Australia's few remaining native burrowing species, that means they play a vital role in maintaining healthy soil.

So think about that the next time you puzzle at a zoo-bound echidna or read about their four-headed penises. They're not just a bunch of weirdo bug-suckers — they're stewards of the soil. 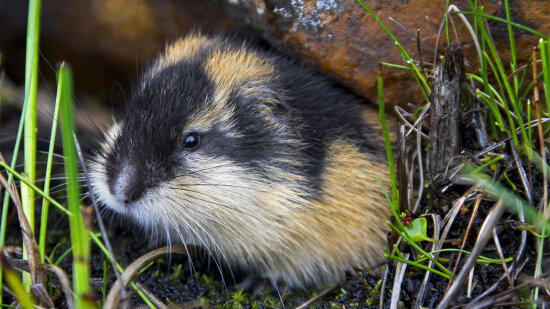 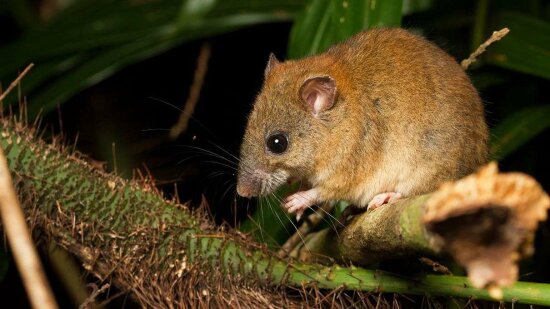 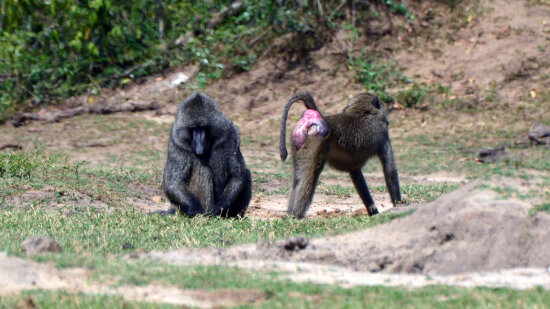