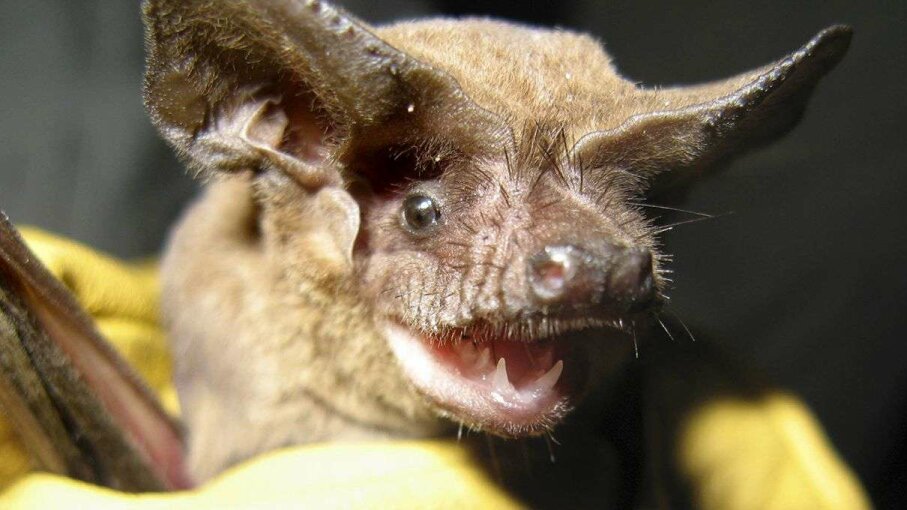 When it comes to animals' fast-flight capabilities, birds get all the credit.  The common swift, named appropriately, goes up to 70 miles per hour (113 kilometers per hour) when flying horizontally and is widely recognized as the speediest avian species. But new research shows the Brazilian free-tailed bat is swooping in on the swift's record, pushing speeds up to 100 miles per hour.

Why have the flying talents of bats been so "underappreciated," as the study authors put it? Basically, the bat is the overlooked younger sibling to the bird. Birds get more lift when they fly, while bats' comparatively unwieldy wings create more drag. Plus, bats' protruding facial features disrupt the airflow over their bodies. Typically, birds have higher flight speeds and more superlong flight distances. You get the point — examples of birds' apparent biological superiority abound.

But the recent study, conducted by researchers from the U.S. and Germany, puts to rest notions of all bats as slow, hapless fliers. The Brazilian free-tailed bat (Tadarida brasiliensis) is known to take quick, long-distance flights and held the record for a bat's fastest horizontal flight speed at 60 miles per hour (97 kilometers per hour), so it was a good subject in testing flight performance. The researchers attached radio transmitters to seven of these bats and followed one per night in a Cessna airplane, documenting the bats' flight trajectories, ground speeds and wingbeat frequency. Tracking the bats in a tiny, single-engine plane at night was no easy feat, as the pilot had to keep up with the bat's speed and direction to precisely locate it every two to five minutes.

The meticulous chases were worth it, though. The researchers found that not only are Brazilian free-tailed bats' flight speeds comparable to birds', but they're sometimes even better. The 100-mile-per-hour horizontal speed is faster than previously recorded for any bat and for the fastest flying birds. And to add insult to injury, periods of these superhigh flight speeds probably aren't unusual for these bats — the researchers call their documented maximum speeds "undoubtedly conservative" because the measurements were taken in short time intervals. Take that, feathered fliers!

The authors say the data is limited in telling them why the bats can zip around so quickly. They do know it isn't because of tailwinds, although wind gusts and hilly terrain in the Southwestern Texas experiment area may have helped. It's also known that bats and birds with long, narrow wings, like T. brasiliensis, usually fly faster than those with short, broad wings. And flap-gliding — alternating periods of flapping wings and gliding — likely gives the bats a boost. But no matter the reason, bats' high-speed skills will no longer fly under the radar.

Now That's Cool
The peregrine falcon is the fastest diving bird, clocking in a record speed of 242 miles per hour (389 kilometers per hour) when stooping from 3 miles (5 kilometers) in the air.