Browse the article Humpback Whales Save the Day for Seals, Other Species 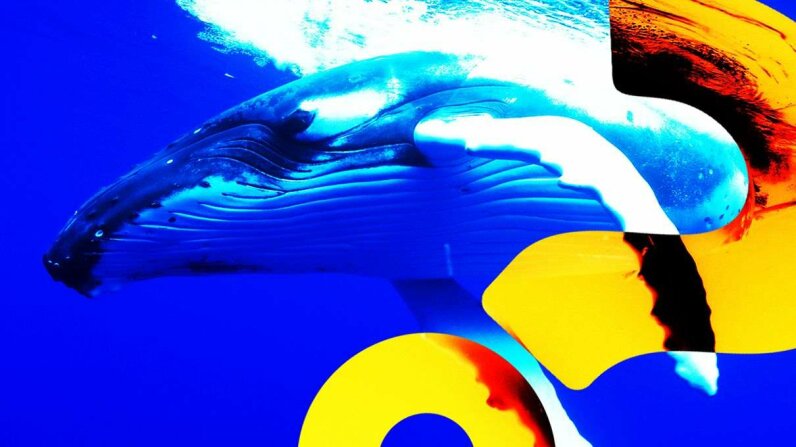 Humpback Whales Save the Day for Seals, Other Species HowStuffWorks

"Towards thee I roll, thou all-destroying but unconquering whale; to the last I grapple with thee; from hell's heart I stab at thee; for hate's sake I spit my last breath at thee." — Herman Melville, "Moby-Dick"

You're a seal in Antarctica, hanging out on an ice floe. A pod of killer whales springs up, trapping you and then knocking you off the ice. Looks like you're going to be lunch. But then a giant humpback whale bursts out of the water, pushing the killer whales back. The humpback places you on its upturned belly, protecting you further. Once it manages to beat the killer whales away with its fins, the whale lets you off, so you can swim to safety.

This really happened. Marine ecologist Robert L. Pitman witnessed it in one of dozens of documented encounters of humpback whales defending other animals from killer whales. This not only includes their own humpback calves, but also sea lions, ocean sunfish, harbor seals and gray whale calves as well. Pitman and his team explore all these examples in a recent (open access) study published in Marine Mammal Science.

Because adult humpbacks are so enormous compared to killer whales, they're practically invulnerable to their attacks. In these encounters, they actually use their pectoral flippers to flail about, while slapping their flukes against the water and bellowing loudly. In these rescue attempts, humpbacks often work in pairs. They'll keep up the fight for up to seven hours if necessary, until the killer whale's prey can escape. Pitman's team equates this with similar "mobbing behavior" we see from other animals like birds, insects and fish.

Their article looks at 115 documented interactions between humpback whales and killer whales, reported by 54 different observers between 1951 and 2012. The majority of the time, humpbacks initiated the interactions, almost exclusively with mammal-eating killer whales, as opposed to their fish-eating relatives. Eighty-nine percent of the time the killer whales were not attacking other humpback whales, but a different species entirely. Regardless, the humpbacks still intervened.

So why are these humpbacks saving species that they wouldn't even mingle with under other circumstances?

The first thing Pitman's team figured out is that the humpbacks are drawn to the sounds of killer whale attacks, from up to 2 miles (3.2 kilometers) away. When killer whales hunt, they silently stalk their prey, but once they attack they're vocally frenzied. The humpbacks hear this and rush to the scene for battle, regardless of who is being attacked. But what's their motivation? Pitman's team considers three possibilities: kin selection, reciprocity and altruism.

If it's kin selection, perhaps the humpbacks are hoping to make killer whales think twice about attacking humpback calves. But considering that these humpbacks are also saving seals and sunfish, it seems like something else is going on.

It's not unreasonable to think that humpbacks are demonstrating altruistic behavior, especially considering their sophisticated thinking and communication. Or perhaps humpbacks simply want revenge for previous killer whale attacks against their friends and family.

Pitman writes in the article that the answer still isn't clear and that we should be careful about assigning human behaviors to animals whose needs we don't yet fully understand. Still, it's pretty appealing to think of humpback whales as vigilante heroes of the ocean, defending the weak from their bloodthirsty adversaries.