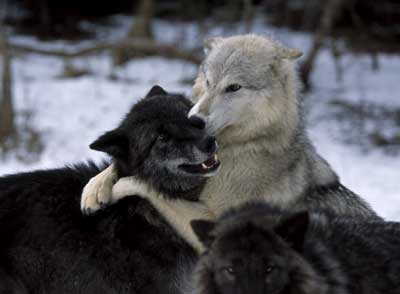 Learn more about wolves and their interactions with people by visiting the links below.