Orcas Altered Their Own Evolution

by Patrick J. Kiger Jun 9, 2016
An orca chases a juvenile South American sea lion on the coast of Patagonia. Scientists have discovered that different groups of orcas are distinct genetically. That divergence seems to be related to differences in the groups' hunting strategies. Gerard Soury/Getty Images

When it comes to evolution, humans have long been thought of as special cases, and not just because our ancestors developed adaptations — bodies suited for walking and running on two legs, thumbs that enable us to grasp more precisely and really big brains— that enabled us to dominate the planet.

Scientists also thought that humans were the only species to alter its own evolution, with hundreds of genes being selected because the characteristics they create are a better fit with our civilization. The most striking example: About 12,000 years ago, humans in Turkey developed a mutation that disabled the gene that causes lactose intolerance in adults, enabling people to drink milk from dairy cows for their entire lives.

It turns out, though, that maybe we're not as special as we like to think. In an article recently published in Nature Communications, European researchers found that different groups of orcas, also sometimes called killer whales, are distinct genetically, and that the divergence seems to be related to differences in the groups' hunting strategies.

As New Scientist details, some of the orca groups herd fish and gobble them up, while others go after prey such as seals by beaching themselves where the seals tend to gather. Individual orcas live in the groups for decades, so younger members learn these strategies from their elders. That sort of pattern of learning common practices is called culture, and there's growing evidence that a range of animals, from monkeys to humpback whales, develop cultures just like people do.

In the case of orcas, the researchers found evidence of evolutionary changes related to culture differences. The orcas who hunted fish, for example, had genetic variations that enabled them to digest fish more easily. The orcas that ate seals, in contrast, had an adaptation that allowed them to metabolize methionine, an amino acid found in seal flesh. 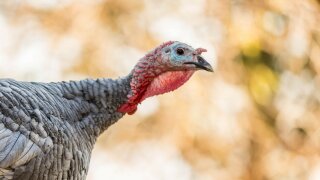 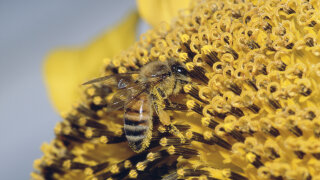 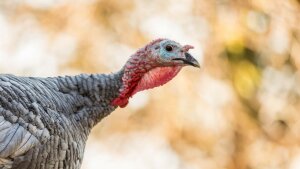