Browse the article 5 Causes of Litter Box Problems in Cats 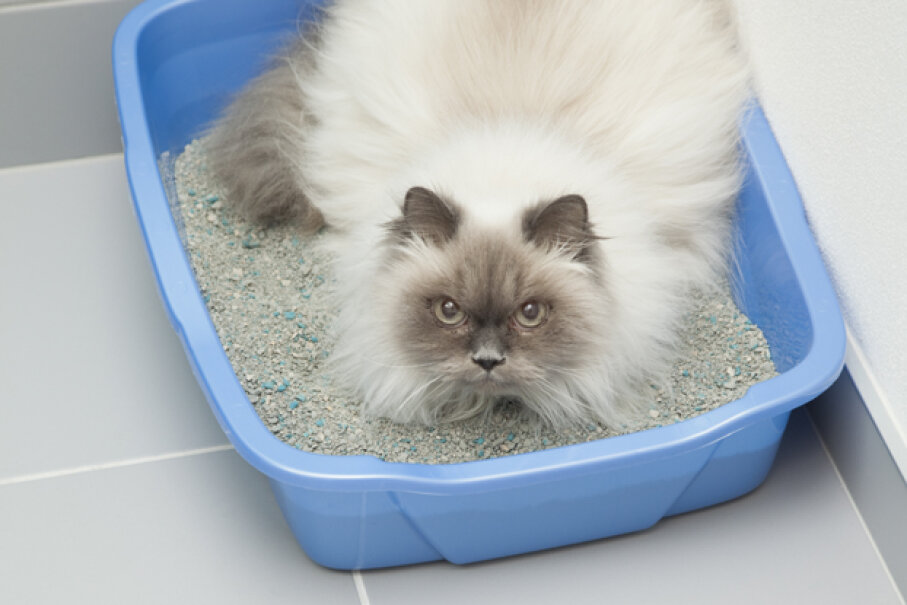 Why do some cats love their litter box and others hate it? See more cat pictures. © Vstock LLC/Tetra Images/Corbis

Cats have enchanted humans for centuries with the low rumble of a satisfied purr, the rhythmic knead of a contented paw, the velvet rub of thick fur.

Then there's the litter box.

This bane of cat-loving humans, when gone wrong, threatens to upend our age-old kinship. An estimated 50 percent of all feline behavioral problems referred to veterinarians are rooted in litter box avoidance. And the more a cat refuses to use the litter box, the greater the problem grows.

Cats who relieve themselves outside the litter box once a week are four times more likely to be given up by their humans. If the problem occurs daily, these same cats face 28:1 odds of finding themselves searching for new homes [source: Dodman].

There's much you can do to prevent litter box problems or correct them once they begin. From investigating medical culprits to selecting the right litter box location, paying attention to the details can help preserve your relationship with Kitty for years to come. And isn't that the (wonderful) point? Here are five common causes of litter box issues.

Your Cat Is Sick 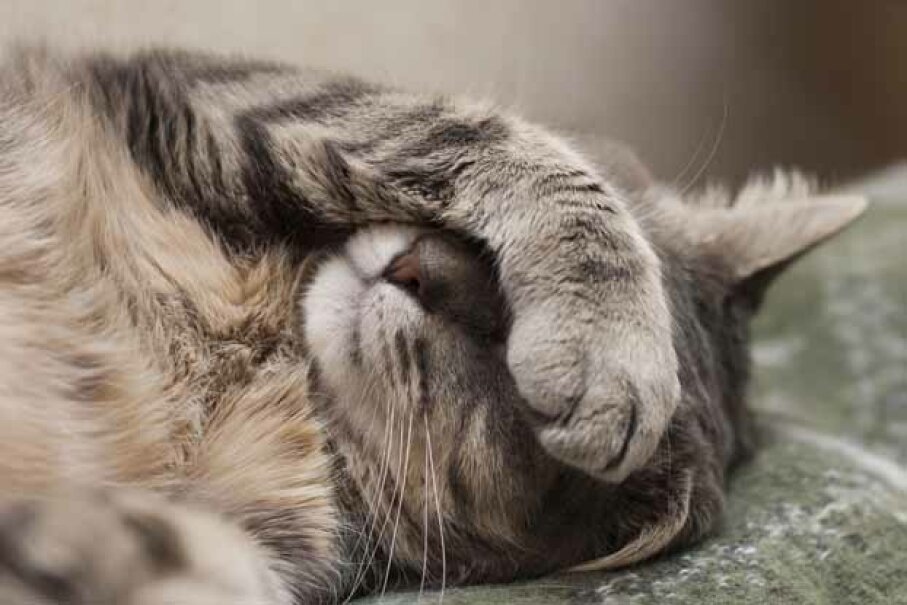 Your Cat Isn't Neutered or Spayed 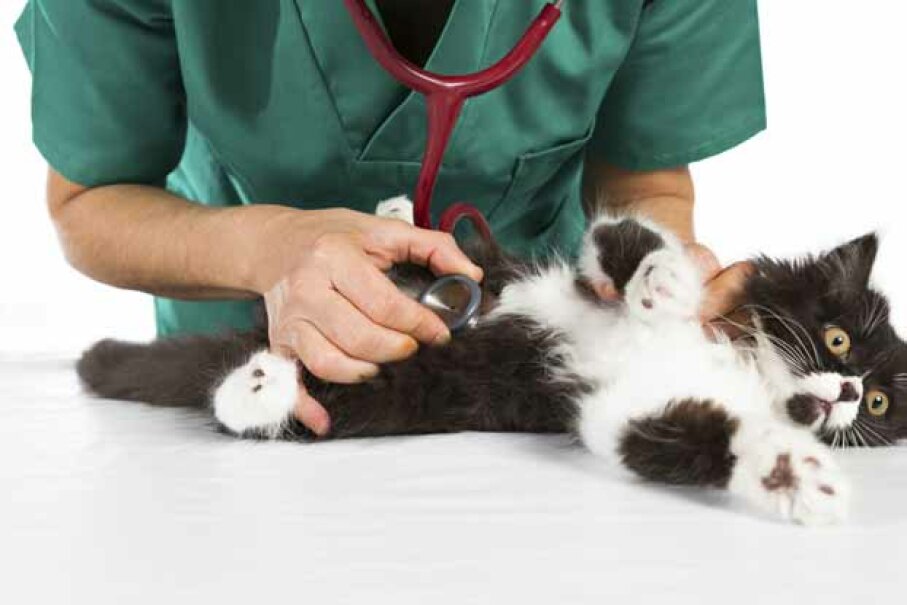 Spaying or neutering a cat can help block his urge to spray urine. fotoedu/iStock/Thinkstock

Spraying small amounts of urine onto vertical surfaces is perfectly normal behavior for your cat, but can be a real nuisance to their humans (especially if the drapes or furniture happen to be the target). Cats define their territory, compete for dominance or announce their sexual readiness by spraying urine, a practice that is particularly common with unneutered males and in multiple cat households.

It can be difficult to narrow the cause of urine spraying, especially if there is more than one cat in your home. Try isolating the cats from each other to determine which cat is spraying urine. Or, with the guidance of your veterinarian, administer a dye test to establish which urine sprays belong to an individual cat. Your cat will need to swallow a fluorescein pill that will make his urine visible under black light. (You can use a portable black light wand to see where the urine is located.)

Spaying or neutering a cat can help block the urge to spray urine. In addition, limiting access to windows where an indoor cat may see -- and compete with -- an outdoor cat, can prevent your cat from feeling the need to mark his territory. Try providing some private space for your cat, such as a cat condo or high shelf from which he can watch his kingdom. Or use a calming spray like Feliway that mimics cat pheromones. This is a good way to reduce stress and the urge to assert dominance with urine spray [source: Fenichel].

Your Cat Doesn't Like the Litter Box or Its Location 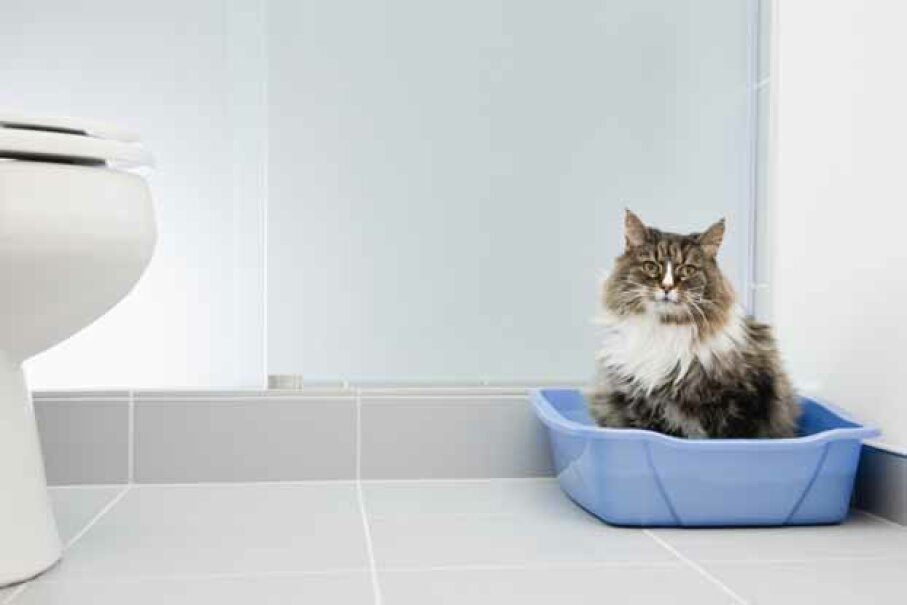 Placing the litter box out of sight in the utility room seems like the ideal solution, doesn't it? Unfortunately, your cat doesn't agree. She's been eliminating on the living room carpet instead. Now what?

It's time to think like a real estate agent: location, location, location. If your cat's litter box is difficult to reach, she won't use it. Would you want to march to an outhouse in the middle of the night? Plus, if the litter box is near a noisy furnace, dryer or other appliance, she might have a hard time relaxing and getting down to business.

To find the perfect litter box placement, keep these additional parameters in mind:

The type of litter box matters, too. Some cats don't like covered litter boxes, while others appreciate the coziness. Covered litter boxes trap odors inside, so be vigilant about cleanup. If your cat's litter box becomes too full of feces or urine, she will avoid the mess -- and the smell -- and may start to use other parts of your home as a makeshift loo [source: HSUS].

Your Cat Has a Litter Aversion 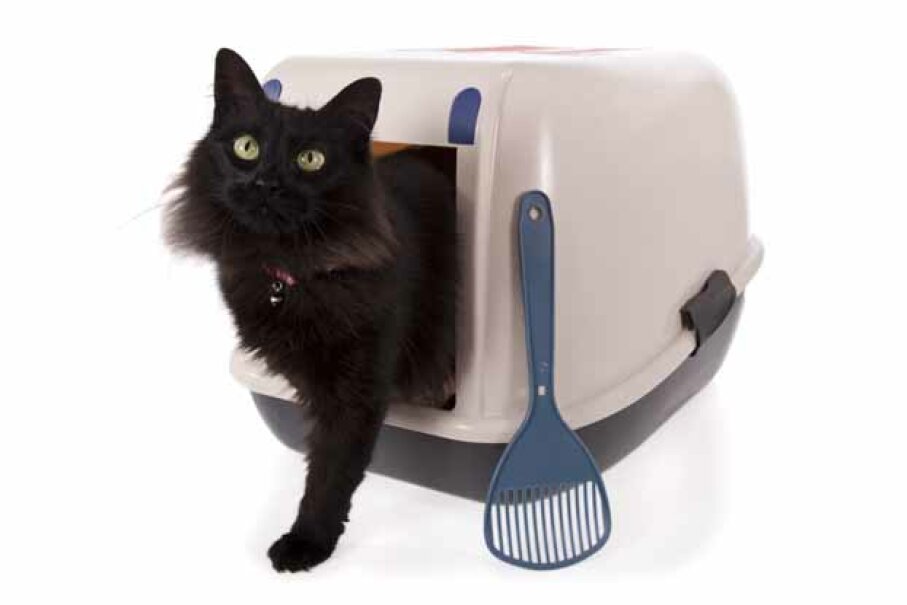 Some cats like the cosiness of a covered litter box. However, they trap odors inside, so be vigilant about cleanup. Lusoimages/iStock/Thinkstock

It may not seem like a big deal to you, but the type of litter box you purchase for your cat can make or break her elimination experience. So before you play litter-roulette based on this week's sale price, consider the consequences.

If your cat doesn't like the litter used in her box, she may begin to soil the carpets or bedding as far from the litter box as possible. She may also spend very little time in the box when she does use it, skipping the important and satisfactory tasks of digging and scratching. She may not like the texture of the litter (cats usually prefer find grains). Plus, an abrupt change in the type of litter can be picked up by her sense of smell, which keys in on scented formulas. One solution is to use an unscented formula and sprinkle it with baking soda to help control odors.

Pay attention to the litter level -- your cat certainly will. Levels that are too high or too low -- or inconsistent -- can be stressful and may cause her to seek other spots to eliminate. The ideal level is 1-2 inches (2.5-5 centimeters) [source: Johnson-Bennett]. 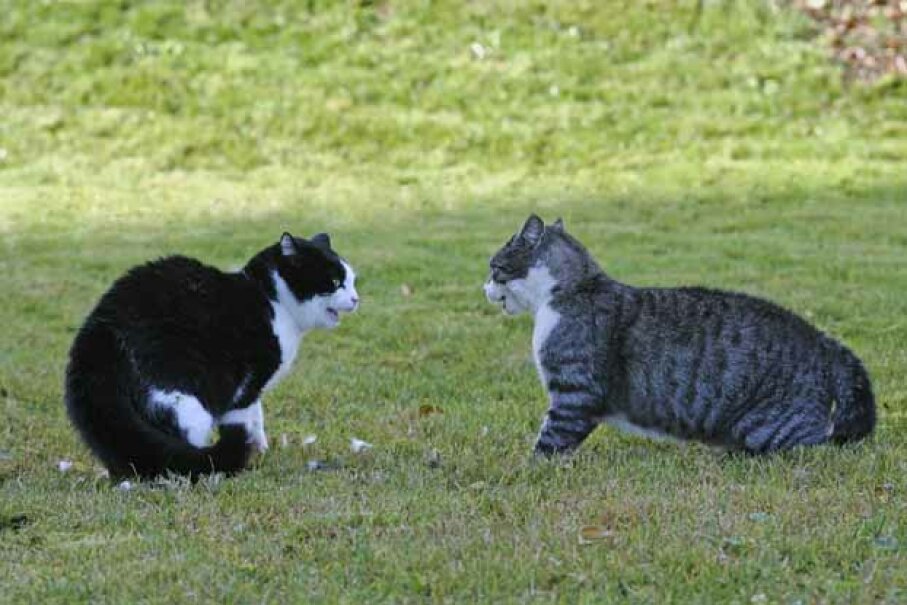 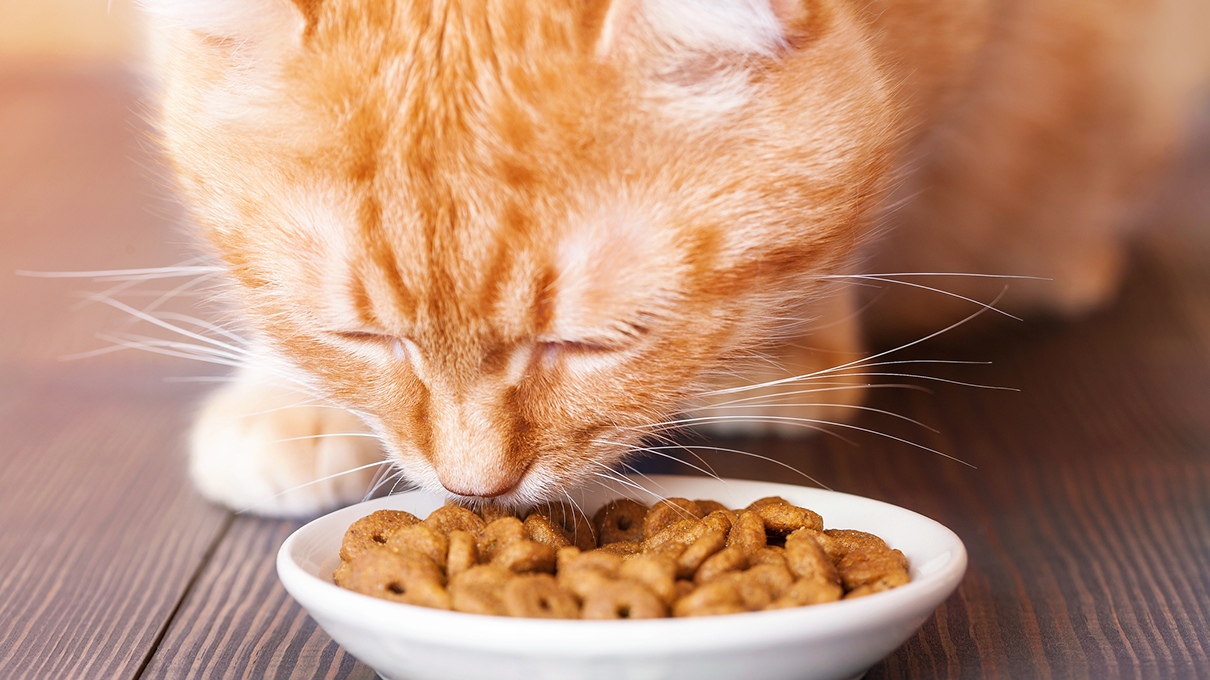