A few years ago, Bethany Schultz's dog, Chopper, was diagnosed with immune-mediated hemolytic anemia, a condition where the dog's immune system destroys its own red blood cells. Although Chopper's bone marrow was producing an adequate number of red cells, once they were released into the blood stream, the dog's immune system attacked and killed them as if they were an infection or virus.

Not sure what to do, Schultz walked into IndyVet in Indianapolis, where doctors there gave Chopper four blood transfusions. The transfusions helped. Schultz was so happy that she decided that her other dog, Zaha, should become a blood donor. Schultz told her story to the local Indianapolis ABC affiliate, boasting that Zaha was her superhero. The dog, it turns out, is a universal donor and now gives blood monthly.

Zaha is indeed a superhero because right now the nation is in the middle of a canine blood shortage. The situation is so bleak that veterinarians are putting out the call that more dog blood is needed. The shortage has even reached into Canada. "Our donor pool depleted quite dramatically," Beth Knight, laboratory director at the Canadian Animal Blood Bank in Winnipeg told a Canadian TV station. "It's one of those challenges."

Yes, just like humans, dogs — as well as cats — can donate blood. Although there is no centralized blood bank for either species, there are many animal blood banks around North America. In fact, dogs routinely go to the Orchard Park Veterinary Medical Center near Buffalo, New York to donate. The animals have to be between 1 and 6 years old and weigh 50 pounds (22 kilograms) or more. They must also be current on their vaccinations and free of any long-term medical conditions. The process generally takes about 45 minutes, and there are rarely any side effects.

In return, the dogs get free annual medical checkups, complete with bloodwork and screening for various infectious diseases. If the donor dogs later need blood themselves, they get one free unit for each time they have donated.

In many respects, a canine blood bank works the same as a blood bank for humans. Donor dogs have to be screened for blood-borne diseases. Their blood also has to be typed; dogs have more than eight different antigens compared to human's three, A, B and O. And like human blood, there always seems to be a shortage of supply for our furry friends. Part of the reason is because canine blood has a short shelf-life — just about 30 days — so the stock has to constantly be replenished.

But this current dearth has also been fueled by the warm weather, which increases the risk for infectious diseases and traumas, such as being hit by a car. Plus, according to Dr. Kelly Robertson, directory of Emergency Services & Blood Donation Center at IndyVet, a number of regular donor dogs are "retiring."

It doesn't matter what breed your dog is, every make and model can donate. The blood of a Great Dane, for example, can be transfused into a chihuahua and vice versa. Of course, being a good natured donor dog helps, too.

If you want your dog, or cat for that matter, to be a blood donor, check out this list compiled by petplace.com to find an animal blood bank near you.

John Perritano "Does Rover Have a "Red Cross"?" 31 May 2018.
HowStuffWorks.com. <https://animals.howstuffworks.com/pets/does-rover-have-red-cross.htm> 3 March 2021
Citation 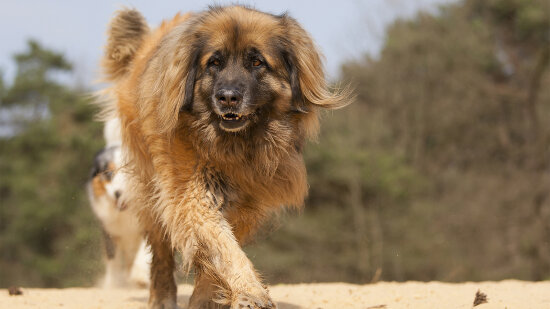 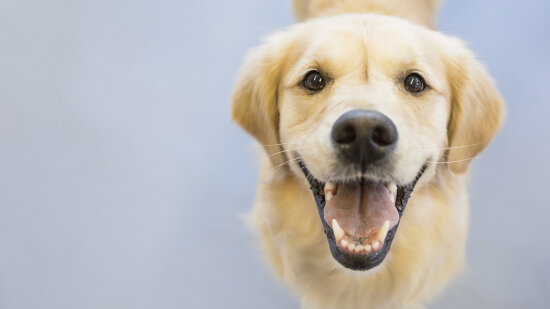 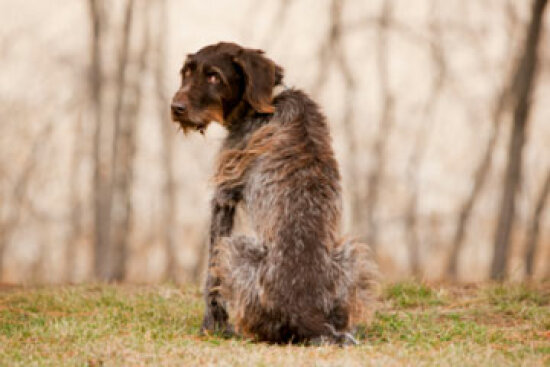 Can dogs get the hiccups?