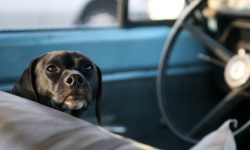 Some pets just want to take to the open road. Remember, however, they should always be restrained for safety's sake while en route.
©iStockphoto.com/jwblinn

So you and Fido or Fluffy prefer life in the fast lane? There's plenty of stuff out there on the open road you can do together. Communities from San Jose, Calif., to Greenville, S.C., host pet-centered fund-raising events like "Bark in the Park." These annual canine playdays vary from town to town but often feature fun-runs, agility courses, Frisbee games, food and demonstrations by police dogs.

Some towns host annual events with their own unique character, like the Annual Brewer's Memorial Ale Fest in Newport, Ore. Each May, beer lovers and their dogs gather at the Rogue Ales' world headquarters to commemorate the chairman of Rogue, a black Labrador retriever who kept company with Rogue Ales' brewmaster, John Maier, and appeared in local television commercials until his death in 2006.

Down south, Hollywood, Fla., celebrates the Super Bowl each year with the Dog Bowl. Pets and owners dress in their favorite team's colors and take part in games and canine good citizen testing.

More on sports your pet can excel at on the next page. 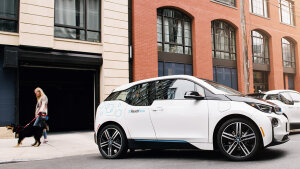 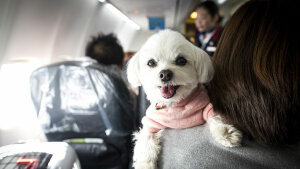 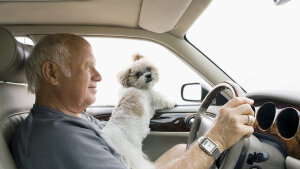