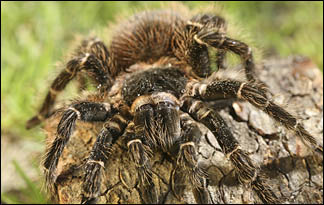 and for good reason. Lions hunt some of the largest prey on Earth, including buffalo and wildebeest. Part of their terrific success as predators comes from the fact that they cooperate in their kills. Lions live in social groups called prides, and all members work together in the hunt. Young lions learn their place in the pride early in life by play-fighting, which teaches them the skills they'll need for the hunt and determines what role they are most suited to perform. Lions' hunting success rate is only about one in five, but those odds are impressive when you consider that their prey species are massive creatures with plenty of fighting power of their own.