Brutus and the Siege of Modena 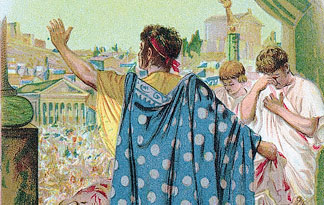