The green stink bug (Chinavia hilaris) is a member of the order Heteroptera, meaning it's a "true bug."
Clarence Holmes/Getty Images

How often have you run inside on a warm summer evening, escaping an invasion of bugs? While it's true that flying or crawling creatures may have forced your retreat, don't be so quick to call them all "bugs."

Technically speaking, a bug is always an insect, but not all insects are bugs. Bugs are part of the insect order Heteroptera – commonly called "true bugs." Some better-known members of this order include stink bugs, squash bugs, water striders and bed bugs.

The term Heteroptera comes from Greek, meaning "different wings" and describing one of the characteristics of true bugs. In simple terms, the wings lay flat over the body of a bug when at rest, and consist partially or completely of membranes [source: Livermore]. Other characteristics of a true bug include an elongated mouthpiece called a labium, used for piercing and sucking; antennae made up of four or five segments; and a prominent scutellum, a part of the insect's body uniquely developed in Heteroptera [source: Livermore].

More than 42,000 species of bugs have been identified worldwide, with more than 3,500 found in North America in both water and land environments. There are many families within the Heteroptera classification, but the three largest are Miridae (plant bugs), Lygaeidae (seed bugs) and Pentatomidae (stink bugs) [source: Meyer].

These bugs live and feed mainly on leaves and stems of plants, and on the nutrients within seeds. Plant-feeding bugs sometimes receive blame for weakening plants because they suck out the sap or cause localized injury to the stems or leaves. In general, however, the harm they cause to plants is minimal [source: Meyer].

Other land bugs scavenge in the soil, in caves or even ant nests. Some are predators, such as the assassin bug, common in Britain and known to prey on other insects.

Some bugs feed on human blood -- the notorious bedbug, for instance. Bedbugs are parasites, gaining sustenance from the bodies of birds or mammals, including humans [source: Amateur Entomologists' Society]. While bedbugs leave annoying bites, they are considered harmless and haven't been linked to the transmission of disease [source: EPA].

Another group of true bugs includes water bugs, which live their entire lives on or beneath the surface of fresh or salt water, or along a shoreline. Common examples include water scorpions (from the family Nepidae, a different species than a scorpion) or saucer bugs [source: Amateur Entomologists' Society]. Water bugs feed on plants and other aquatic organisms [source: Meyer]. Water bugs tend to be predators, and some are capable of inflicting a painful bite on humans.

Whether they're flying around your head or crawling up your leg, next time they send you running, remember that only some of these critters can rightfully be called "bugs" -- even though they're all bugging the heck out of you.

Up Next
Yes, Female Praying Mantises Do Eat Their Mates
The praying mantis is a powerful predator, and not as robotic (or as romantic!) as it seems.
Explore More 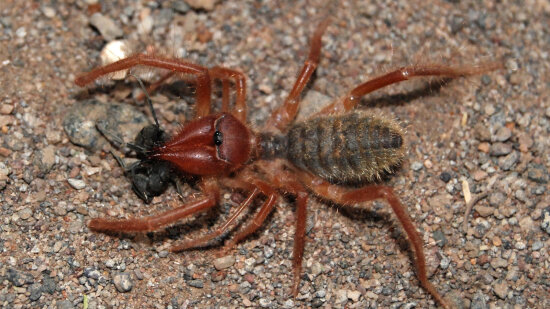 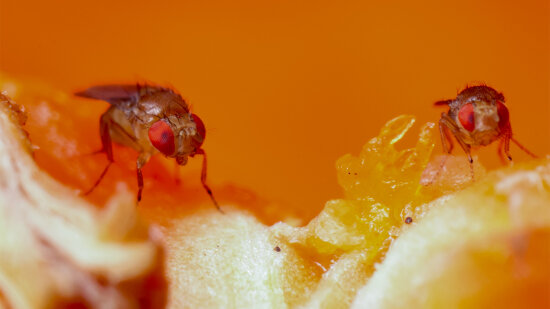 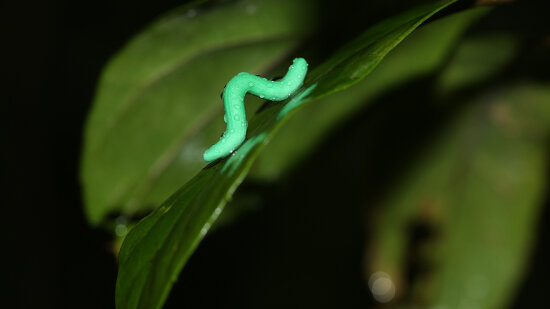