A trio of Appaloosas show off the variation in markings that is characteristic of the breed. Photos by By Deb Alperin/Getty Images

Appaloosa horses with their stunning spotted coats have caught eyes and captured hearts pretty much since the beginning of time. Meticulously bred centuries ago by the Nez Perce people indigenous to Washington, Oregon and Idaho to preserve the traits that make them unique, the Appaloosa has become one of the most popular breeds in America, and even holds the title as the state horse of Idaho.

With more than 630,000 Appaloosa horses registered around the world, according to the Appaloosa Horse Club, it's hard to believe the breed would likely have fallen into oblivion almost a century ago had it not been for the keen intervention of a few dedicated horse enthusiasts.

What Is the Appaloosa Pattern?

Appaloosas come in a variety of base colors including bay, black, chestnut, palomino, buckskin, dun and grulla. And they have equally diverse spotting patterns that range from light or dark spots to snowflakes (white spots or flecks on dark bodies). Those spots can be distributed throughout the entire body or can "blanket" just a portion of the body from the tail up to the base of the neck.

Some foals are born without classic Appaloosa spots but develop them over time, requiring their owners to update their horse's registration to reflect the new coloring. To make matters even more confusing, not all spotted horses are Appaloosas, and not all Appaloosas are spotted, "Thanks to DNA," says Crystal White, director of the Appaloosa Museum in Moscow, Idaho.

What makes a horse an Appaloosa is the Leopard Complex, or LP gene, a mutation of the TRPM1 gene discovered in 2013 by the Appaloosa Project. All horses have the TRPM1 gene, but only Appaloosas have the LP mutation, which affects the pigment of the coat and allows for the expression of white patterns and other characteristics.

A horse can also appear to be a solid color without spots but still be registered as an Appaloosa if it has mottled skin and at least one other Appaloosa characteristic.

What Are the Appaloosa's Other Distinguishing Features?

There are three characteristics — besides the spotted coat — that identify an Appaloosa, White says. These traits are not exclusive to the breed, but most have at least two:

The History of the Spotted Horse

"Spotted horses go back to antiquity," White says. But the lineage of the Appaloosa traces back to the 18th century when the Spanish brought them to Mexico, California and Oregon. The Nez Perce obtained the horses around 1730 and, admiring their physical beauty as well as their courage in battle, developed strict breeding practices to promote desirable traits. Inferior males were gelded and those deemed unsuitable for breeding were traded away. By the turn of the century, the Nez Perce had developed a reputation among Native Americans and Europeans for their high-quality horses.

In 1877, tensions between the Nez Perce and the U.S. government grew violent as settlers pushed the Native Americans from their traditional land in the Palouse. By the war's end, the U.S. Army had taken more than 1,000 of the tribe's surviving horses, selling many and shooting the rest. Surviving Nez Perce settled on reservation lands in north central Idaho, and were allowed only a few horses. But the Army forced the Nez Perce to mate their stallions with draft horse mares to create more suitable farm horses.

Some Appaloosas were captured by settlers and used as ranch horses or were used in circuses and shows, such as Buffalo Bill's Wild West Show. English-speakers began calling the spotted horses "Palouse horses" after the Palouse River, which ran through the former Nez Perce lands. The name went through several iterations, including Apalousey, before most settled on Appaloosa.

The lineage of the Appaloosa traces back to the 18th century when the Spanish brought them to Mexico, California and Oregon.
John McAnulty/Getty Images

It wasn't until 1937, when France D. Haines, a history professor from Lewiston, Idaho, wrote an article about the Appaloosa horses in Western Horseman magazine, calling for the protection of this special breed of horse. "That was the alarm for people who loved the horse, so they began registering them as a breed," White says.

In 1938, a small group of horse breeders formed the Appaloosa Horse Club (ApHC) in Moro, Oregon. Soon after, the club moved to Moscow, Idaho, where the headquarters remains today. The ApHC has become one of the top equine breed registries in the world, with more than 33,000 members.

What Are Appaloosa Horses Best Suited For?

The Appaloosa was bred for strength and endurance, and are useful for everything from ranch work, show horse, stock horse, racing and long-distance riding. But they are also considered friendly, gentle horses who are especially loyal. "They can be especially attached to one person," White says, "or they can want to be around everyone."

One thing she's noticed about the Appaloosa that roam the pasture at the museum is that they are attracted to kids. "Sometimes groups will come and the horses will stay at the far end of the pasture. But if there are kids in the group, they'll come right up to the fence," she says.

Appaloosas have earned starring roles in many Westerns, including playing Cojo Rojo in the Marlin Brando film "The Appaloosa," Zip Cochise in the 1966 John Wayne film "El Dorado," and Cowboy in the 2010 remake of "True Grit," featuring Matt Damon. But the horse with perhaps the most noteworthy role was that of Pay N Go, a bay leopard Appaloosa and Grand Prix dressage horse who performed at the 1998 New York memorial service for Linda McCartney, wife of ex-Beatle Paul McCartney. 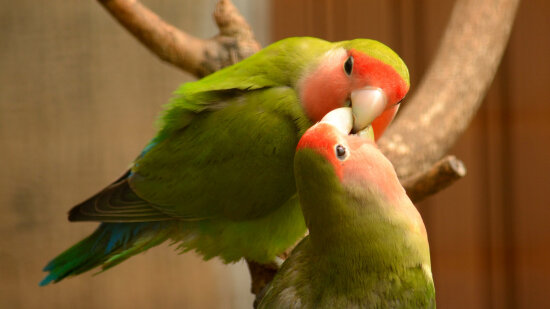 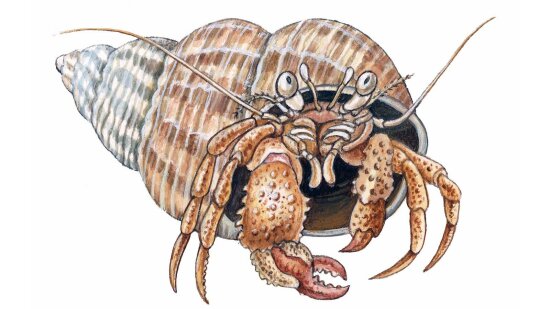 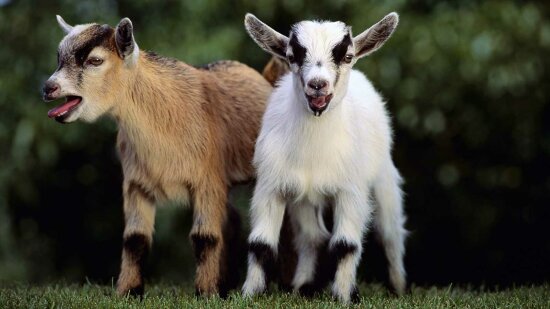