The Tiniest Fish is Male 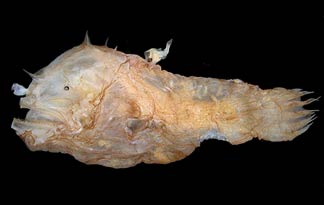