Some Fish Can Swim Backwards 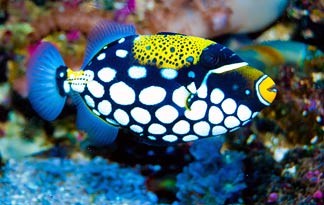