A Zorse Is a Horse, of Course, But It's Also a Zebra

The offspring of a zebra stallion and a horse mare, the zorse is a zebroid, a designation that refers to any hybrid equine with zebra ancestry. Wikimedia Commons (CC BY-SA 4.0)

For some reason, humans are always trying to make animal mixtures. We simply couldn't stop at the mule (the offspring of a horse and a donkey) — we insisted on creating the "liger", the "beefalo" and, of course, the "zorse."

The zorse is just one of several animal hybrids people have succeeded in creating by breeding a zebra stallion with another equine species: Zedonks, zebra mules and zonys are the product of this pairing, while it's possible but less common to breed a male stallion with a female zebra to produce a zebra hinny — also called a donkra. There's even a name for these zebra-involved hybrids: zebroids.

Zorses come in all shapes and sizes, but they usually have the body shape and coloring of their mother, only stripier. And while their zebra bands aren't full-body, black-and-white numbers, they are prominent and arresting, and usually confined to their necks, legs and rumps. And while horses are generally interested in socializing with humans, zorses are most often standoffish and difficult to train as you would a regular horse.

What's interesting about animal hybrids like the zorse is that, although they have traits of both their parents, some things are different. For instance, a lot of animal hybrids are infertile, and the zorse is no exception. Infertility comes from the two parent animals having different numbers of chromosomes, which prevents their chromosomes from pairing up correctly during meiosis. Zorses are also prone to dwarfism, and generally run smaller than either of their parent species.

Although human-tinkered animal hybrids seem like a new-fangled thing, they've been around at least since the 19th century. Charles Darwin even wrote about zebroids in his 1868 book "The Variation Of Animals And Plants Under Domestication." It's likely zebroids were bred by colonizers in Africa because they naturally carry more resistance than horses to diseases found only in Africa.

HowStuffWorks may earn a small commission from affiliate links in this article.

Although zorses are often smaller than either of their parents, ligers generally grow much bigger than a lion or a tiger ever would.

Is a zorse real?

A zorse is real and is the offspring of a zebra stallion and a horse mare.

Yes, zebroids are real. A zebroid is a term that refers to any hybrid equine with zebra ancestry.

Many zebroids are infertile, including the zorse. Infertility occurs when two parent animals have a different number of chromosomes, which prevents their chromosomes from pairing up correctly during meiosis.

How big is a zorse?

Can a zorse reproduce?

Zebroids are often infertile, meaning they cannot reproduce, and this includes the zorse.
​

Jesslyn Shields "A Zorse Is a Horse, of Course, But It's Also a Zebra" 12 November 2020.
HowStuffWorks.com. <https://animals.howstuffworks.com/animal-facts/zorse.htm> 2 March 2021
Citation 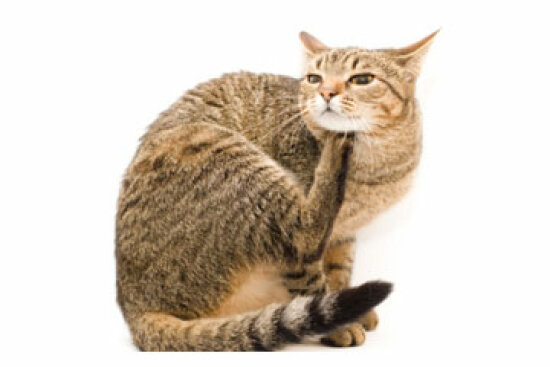 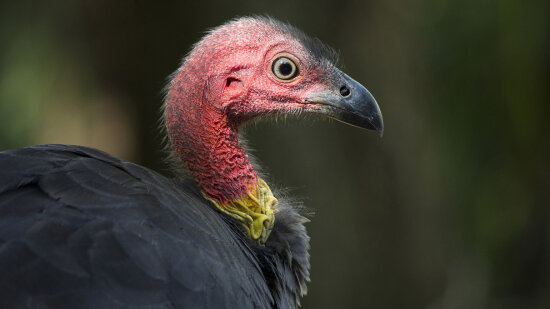 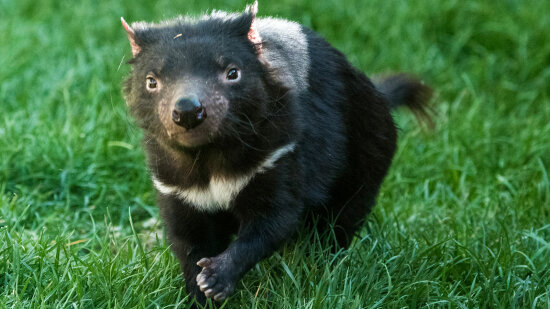