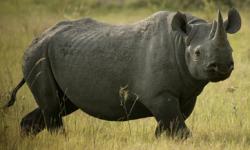 WWF was started after a trip was made in 1960 by the renowned British biologist and first General Director of UNESCO, Sir Julian Huxley, who went to East Africa to report on wildlife conservation in the area. Huxley was not pleased by what he observed and warned that much of the region's wildlife could disappear within the next 20 years.

Currently, there are 24 affiliates of WWF International, plus five organizations that are associated with WWF but operate under a different name. In addition, WWF has primary offices and associates in over 40 countries. 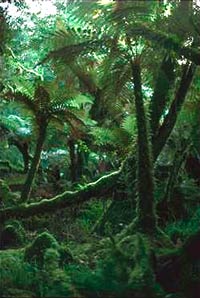 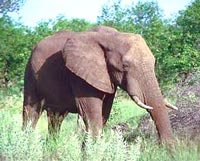