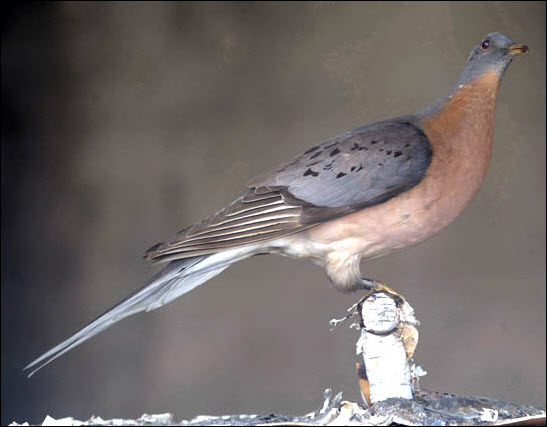 The earliest settlers in the New World were amazed by the passenger pigeon, a bird with flocks so huge that it would take days for them to travel overhead, blackening the sky as they passed. Any farmer who had the misfortune of hosting passenger pigeons for a meal would quickly find his entire crop decimated within the blink of an eye. Then, virtually overnight, the most abundant bird in North America suddenly disappeared from the planet.

The extinction of the passenger pigeon is an example of nature coming into direct conflict with man. Its population numbered an astounding 3 to 5 billion when the first Europeans arrived in America. However, there was not room enough in the New World for both species. Passenger pigeons were soon wiped out due to merciless hunting, deforestation and other factors related to humankind's ever-expanding range. The extinction was only becoming apparent at the start of the 20th century; by 1914, the last known bird was dead. 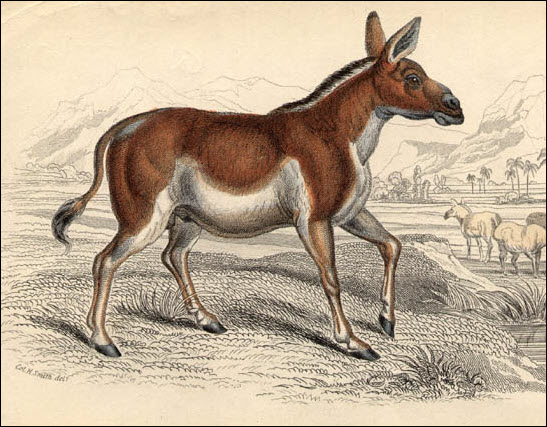 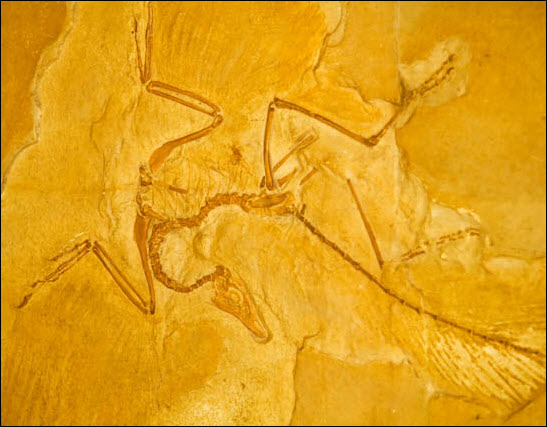 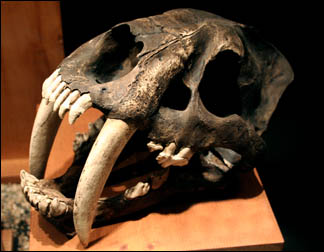 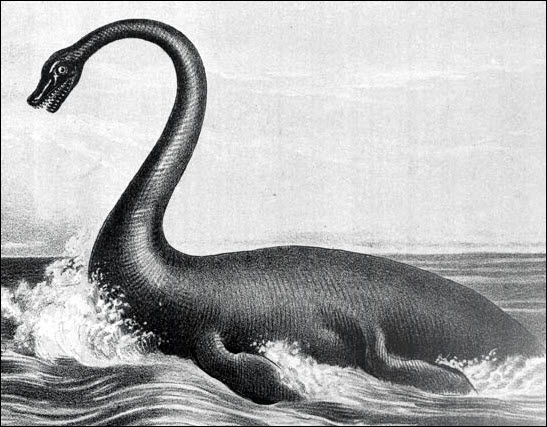 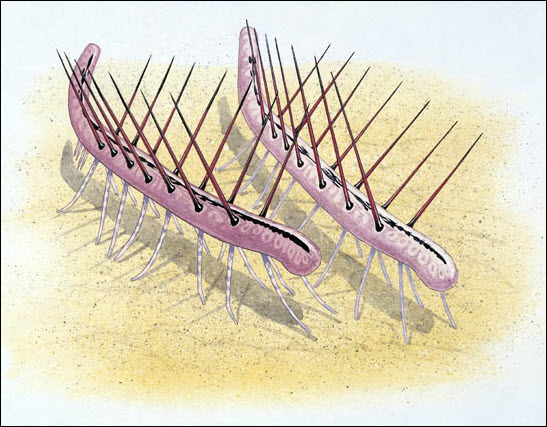 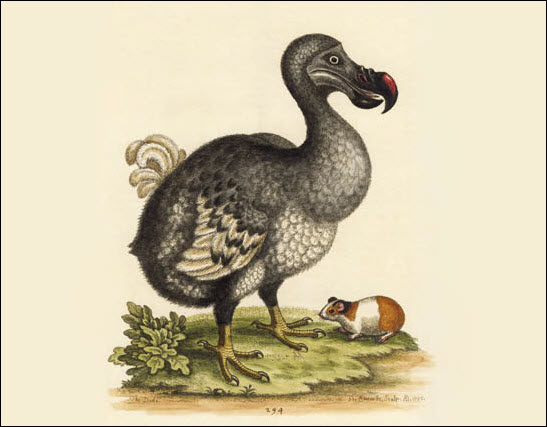 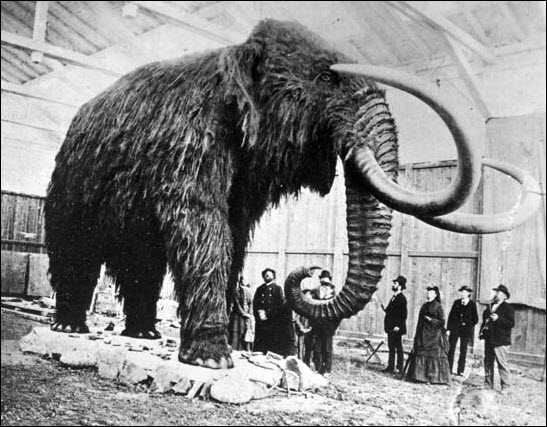 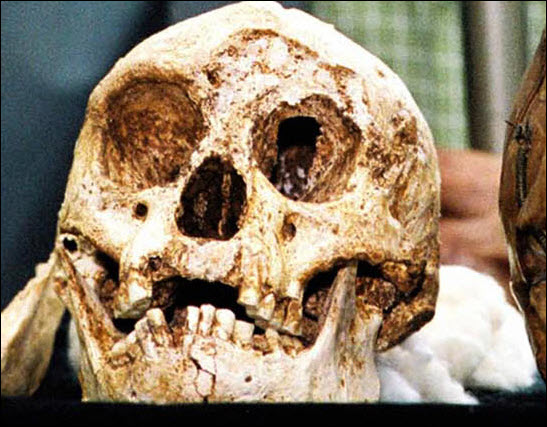 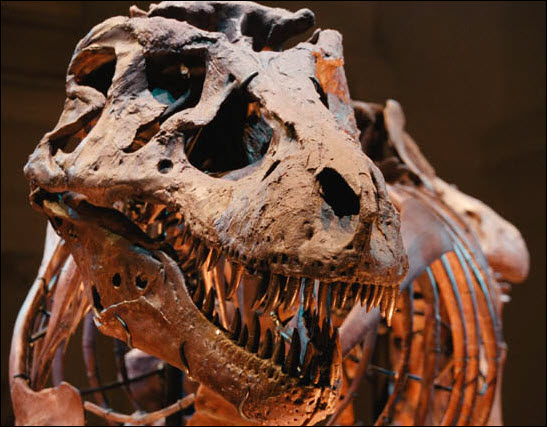 What's the difference between a mammoth and a mastodon?
The Big Dinosaur Debate: Is It an Apatosaurus or Brontosaurus?
World's Last Woolly Mammoths Were Killed by Thirst, Not Humans