Prozac in Water Makes Fighting Fish Docile. What Does That Mean for Us?

A new study investigates what impact antidepressants in the water system might have on fish. Researchers tested on subjects like this Siamese fighting fish. Mark Mawson/Getty Images

If you don't take fluoxetine, you probably know somebody who does. For the past 30 years the drug, popularly known by its brand name Prozac, has been one of the most heavily prescribed antidepressants out there. It's used to treat a suite of psychiatric ailments ranging from major depressive disorders to bulimia to premature ejaculation.

Prozac has helped millions of people, but one result of 24 million people in the United States taking an antidepressant drug every day (up from around 9 million a decade ago) is that trace levels of the drug tend to show up in our drinking water. That's because our bodies never entirely break down the chemicals before we pee them out.

Levels of Prozac and other pharmaceuticals are not typically monitored by wastewater treatment plants, nor are they removed in the treatment process, but a new study published in the Journal of Experimental Biology examines how Prozac in our water might affect the behavior of fish in the same rivers and streams that supply our drinking water and receive our pharmaceutical-laced wastewater. This matters because we've seen human drugs affect aquatic life before.

"In extreme cases exposure to estrogen mimics like ethinylestradiol, the active ingredient in birth control pills, can make male fish look and act like females," says Teresa Dzieweczynski, lead author and associate professor at University of New England. "Prozac seemed like a good [candidate for study] as it is one of the most widely prescribed antidepressants, and very little work has been done on how exposure to this compound might affect fish."

Turned Down a Notch

Dzieweczynski's team used Siamese fighting fish (Betta splendens) to see if levels of Prozac in the water affected them. The fish, normally aggressive and inquisitive, is commonly used in studies on both ecotoxicology, and aggression and communication. They compared how a group of fish who had not been exposed to fluoxetine acted in situations that required courage, compared to groups that had experienced a week-long low dose of the drug (a little higher than the levels found in normal wastewater) and a group that were exposed to a high dose similar to the levels found in humans who take Prozac.

The Betta splendens species is native to the Mekong basin of Thailand, Laos, Cambodia and Vietnam, and often used in scientific studies on behavior and ecosystems.
Kemmud Sudsakorn/Getty Images

It was immediately obvious to the researchers that any level of fluoxetine dramatically reduced aggression in male Siamese fighting fish, and that it decreases exploration and boldness in both males and females, with the fish who had been exposed to the highest doses displaying the most reluctance to explore a new empty tank.

"Decreasing activity level and willingness to explore could have huge negative consequences on organisms,” says Dzieweczynski. “After all, how fish find food and mates and shelter is directly related to their movement. If Siamese fighting fish move less, they may not find food or they may not avoid predators effectively. This could be generalized to a wide range of aquatic organisms."

Will It Affect Humans?

But enough about fish — how is chugging water laced with trace amounts of Prozac affecting us? "It's difficult to say," says Dzieweczynski. "Levels of Prozac and other pharmaceuticals are not typically monitored by treatment plants, nor are they removed in the treatment process."

Because of this, Dzieweczynski says it is “quite likely” that people — especially in urban areas — are exposed to trace amounts of Prozac in drinking water. Nobody knows just whether the levels currently in our waterways are enough to have an effect on human health, or what long-term exposure might do. However, with prescription rates of antidepressants rising, levels of antidepressants in drinking water might soon be high enough to generate effects in humans.

"We are quick to take the easy fix, be it popping a pill to treat a mild headache or using harmful chemicals to treat that annoying stain on a favorite shirt," says Dzieweczynski. "This isn't to say that depression and other mental illnesses are not a real or serious problem. But doctors might consider alternatives to reflexively writing a prescription or pharmaceutical companies could consider developing drugs with faster degradation rates so that the compounds are not harmful after they are excreted. Even small changes can make big differences, and our actions going forward can protect ecosystem and human health."

Although it has been found to decrease risk of suicide in people over 65, Prozac can have a side effect of increasing the risk of suicidal behavior in patients under 25 years old.

Jesslyn Shields "Prozac in Water Makes Fighting Fish Docile. What Does That Mean for Us?" 17 March 2016.
HowStuffWorks.com. <https://animals.howstuffworks.com/fish/prozac-water-siamese-fighting-fish.htm> 3 March 2021
Citation 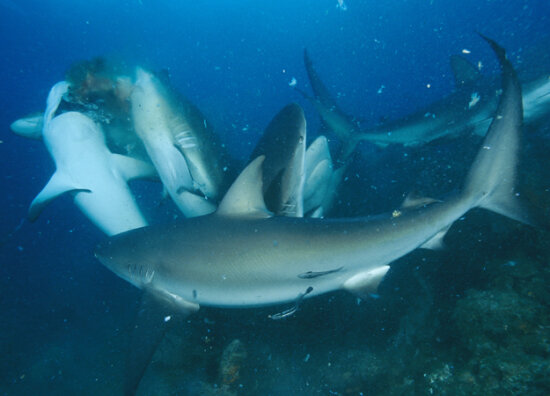 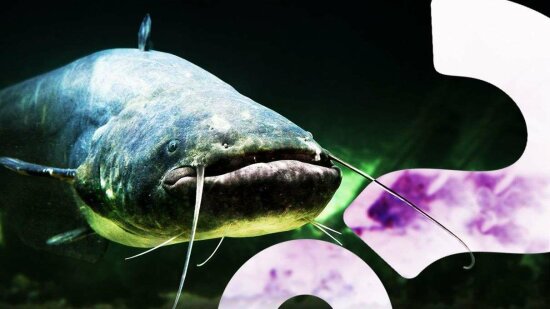 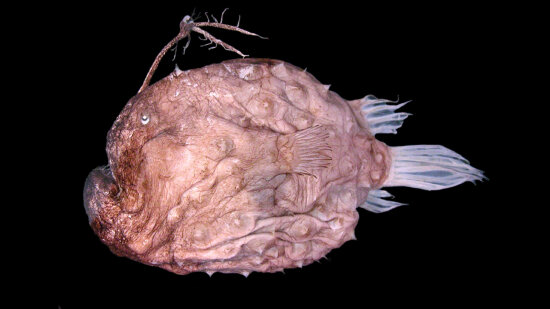