Looks like Sebastian the crab was right — there really is a lot going on under the sea. Researchers recently discovered that invertebrate animals actively pollinate flowers found on seagrass, much like bees do on land. Before this revelation, it was thought that pollen was carried plant to plant by water flow alone. When water flow just isn't happening, however, tiny crustaceans visit the plants when they flower at night and help out with the process.

These "sea bees" might not be building honey-filled hives or ruining picnics, but they're still performing a vital function to the underwater ecosystem. "Seagrasses form extensive meadows in shallow marine waters; and are amongst the world's most productive ecosystems," the researchers write in the study. "They improve water transparency, stabilize coastlines and store carbon, and also provide food and shelter to a diverse faunal community." In other words, by aiding the sexual reproduction of these flowers, the invertebrate crustaceans are doing everyone a major solid.

The scientists figured out that something fishy was going on when they reviewed video of underwater marine activity, and noticed that the male (therefore pollen-bearing) plants were enjoying many more visitors than their lady counterparts. Armed with this observation, they established two tanks, one with only male and female versions of the seagrass Thalassia testudinum, and another with the plants plus tiny invertebrates. The plants in the animal-occupied tank quickly became pollinated, unlike the other tank with plants and no water flow.

The discovery even begat its own new term, "zoobenthophilous pollination," which in layman's terms describes transfer of pollen by invertebrate animals in the benthic zone, which is the community of fauna and flora that call the seabed home.

"They visit both female and male flowers, carry pollen grains on their bodies, and transfer pollen between male and female flowers in aquaria experiments," the researchers explain. "In the mesocosms, the transferred pollen grains germinate on the stigmas and form pollen tubes, indicating successful pollination. Thus, T. testudinum has both hydrophilous [transport by water] and zoophilous (transport by animals) pollination, revoking the paradigm that pollen in the sea is only transported by water."

Bees don’t get all the glory for pollinating the world’s flowers. More than 200,000 species band together for the effort, with bees, ants, wasps, butterflies, beetles and moths leading the charge. 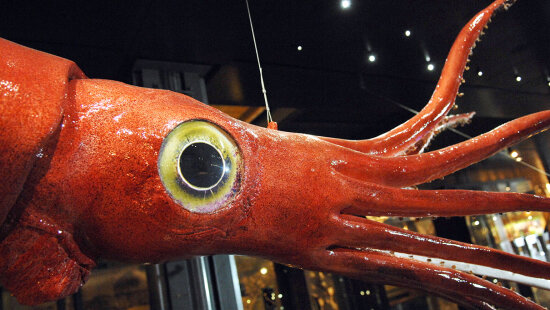 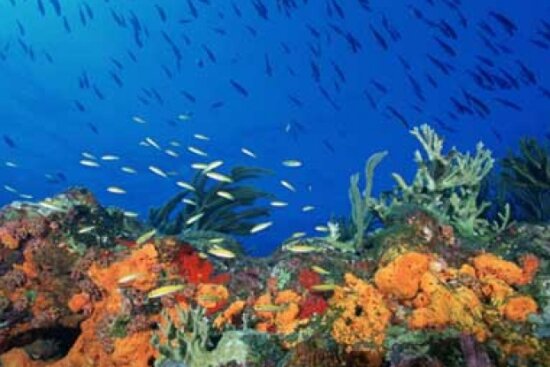 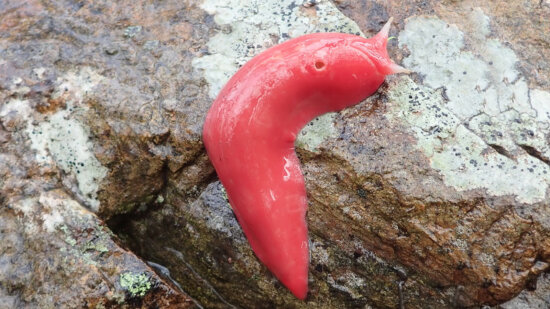