If you traveled back in time 8 million years to visit the state of Florida, you might see saber-toothed cats, some ancient horse species, maybe even a giant beaver, but only one animal would look exactly the same as it does today: the alligators.

"Even 30 million years ago, they didn't look much different," says Evan Whiting, a doctoral student at University of Minnesota, and co-author of two papers published this summer in the journal Palaeogeography, Palaeoclimatology, Palaeoecology and the Journal of Herpetology, in a press release. "We were surprised to find fossil alligators from this deep in time that actually belong to the living species, rather than an extinct one."

The American alligator (Alligator mississippiensis) is a member of the order Crocodilia, an ancient group of animals that has hung in there for more than 84 million years. Whiting and his co-authors reexamined an 8-million-year-old alligator skull found in Marion County, Florida, originally thought to belong to an extinct species. The closer they looked, the more sure they became that the skull belonged to the modern American alligator, which scientists have up until now thought evolved into a separate species around 2 million years ago. The new analysis means the species has remained virtually untouched by evolution for 6 million years longer than previously thought.

This is interesting in and of itself, but the researchers believe it also sheds some light on why the American alligator keeps to freshwater habitats in a place surrounded by rich saltwater ecosystems. If the American alligator is as old as these researchers believe it to be, it probably once shared the Florida shores with the 25-foot (7-meter), marine crocodile Gavialosuchus americanus, that went extinct around 5 million years ago. It's possible the smaller-species-at-the-time American alligator evolved to prefer freshwater habitats to avoid becoming a food source for these behemoths. That means that golfers and those who enjoy gator-free pools, for instance, will be fighting millions of years more of evolutionary urges.

"Evan's research shows alligators didn't evolve in a vacuum with no other crocodilians around," said co-author David Steadman, ornithology curator at the Florida Museum of Natural History at the University of Florida. "The gators we see today do not really compete with anything, but millions of years ago it was not only competing with another type of crocodilian, it was competing with a much larger one."

Alligator mississipiensus is one of two alligator species in the world; the other is the Chinese alligator (A. sinensis).

Though it remained entirely unchanged over millions of years of climate change, the American alligator was nearly hunted to extinction in the mid-20th century, when alligator leather goods became all the rage. It was listed as an endangered species in 1967, and delisted two decades later after making a rapid comeback. 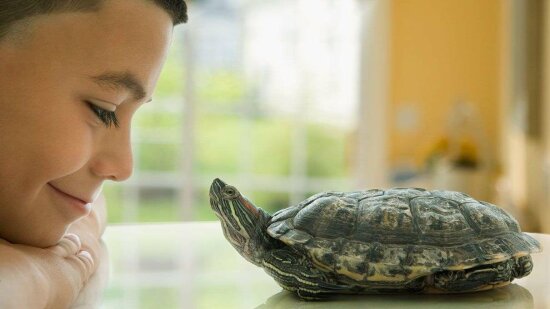 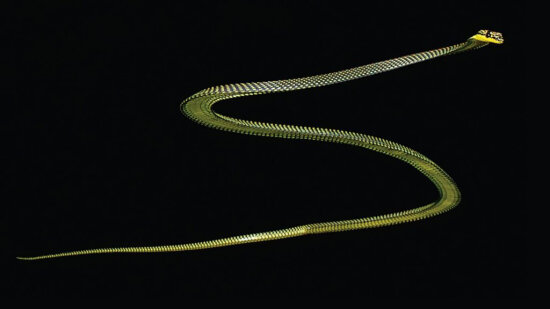 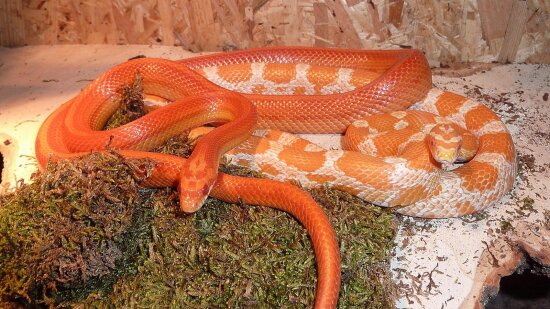