Reptiles are cold-blooded vertebrates that have scales layered over their skin. Common reptiles include lizards, snakes, alligators and crocodiles. 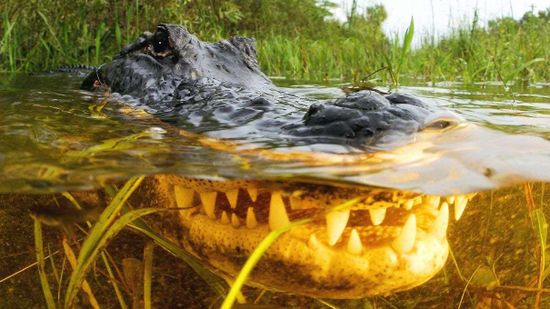 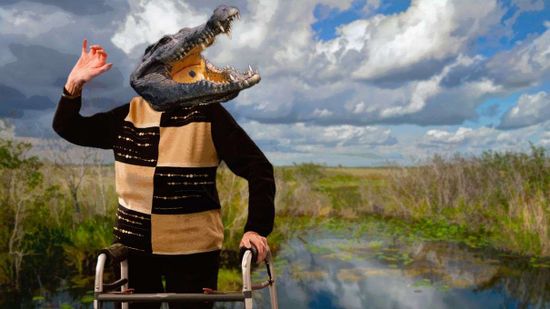 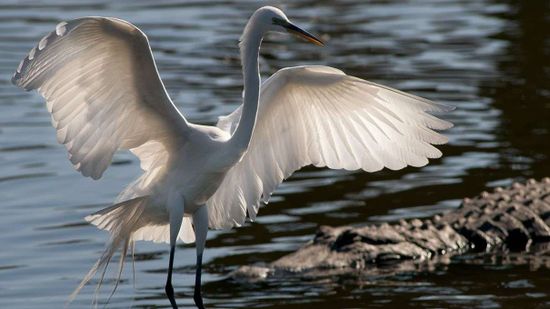 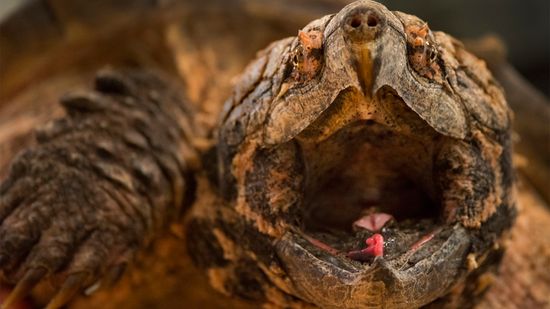 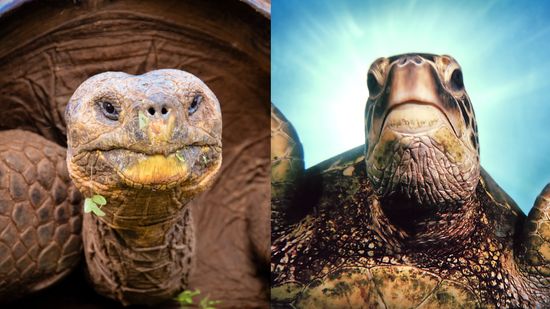 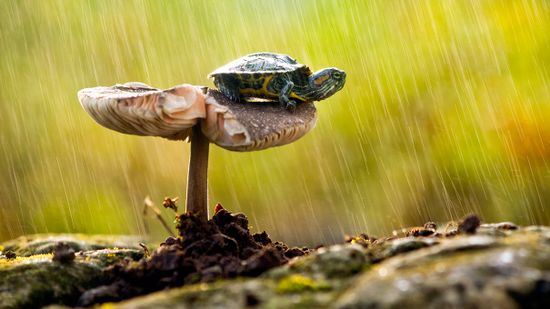 If you're looking for the venomous timber rattler, the U.S. is the place to be, as these bad boys are found in at least 27 states.

Often confused with the venomous coral snake, which advertises its toxicity through bright bands of color, the milk snake is harmless to humans.

Pit Vipers Can 'See' You, Even in the Dark

Pit vipers also carry venom in twin glands behind their eyes, delivered through movable fangs that can be folded up against the roof of their mouth.

These snakes are some of the best reptilian actors you'll ever meet, but don't let the act fool you.

To some, the thought of snakes flying through the air is the scariest thought imaginable, but, as we'll explain, flying snakes don't actually fly, they "fall with style."

Despite their name, rat snakes don't eat just rodents. This huge family of snakes, which lives on every continent except Antarctica, also eats lizards and amphibians.

Don't Mess With the Black Mamba, One of the Deadliest Snakes Alive

One of the most venomous snakes alive, the black mamba warns off encroachment with a fearsome hiss and the ominous flaring of its two cobra-like neck flaps.

Sea Snakes Can Be More Venomous Than Rattlesnakes

There are more than 50 species of snakes that live in the seas. Some are super venomous and they can zip through the water with ease.

The prehistoric-looking alligator snapping turtle is the largest freshwater turtle in North America and has a bite that, it's said, can snap a wooden broom handle in half.

A new species of green pit viper found in India has been named after the founder of Harry Potter's Slytherin house.

They both have prehistoric looking shells and squatty legs, but how are they different?

The green anaconda is the largest of the anaconda species, which makes it arguably the biggest snake in the world.

From its small size to its docile nature and long life span, the spotted python fills the bill as a great family pet. Our writer should know, he's got one.

These modern rat snakes have an affinity for barns (and the rodents that live in them). But the myriad of colors makes them a reptile hobbyist's dream.

These colorful snakes are found all over the world and are highly venomous, so the best strategy is to avoid them.

Cottonmouth snakes are often called water moccasins and are one of only four venomous snakes found in North America.

Though a copperhead will bite if disturbed, and it is venomous, its bite is rarely fatal.

Snakes and lizards share a common ancestor, and snakes still have the genetic coding for legs and feet. So where did those appendages go?

Eating wild turtles may sound like an easy catch for survival, but it's a bad idea for several reasons.

New fossil analysis illuminates the evolution of the modern American gator species, and why it may prefer freshwater sources — like your local golf course.

Why do turtles have shells is the kind of question a kid would ask. But the answer is surprisingly complicated.

Researchers have found three of these massive predators in South Florida. Could they join the ranks of Burmese pythons and other invasive species that call Florida home?

We knew that wading birds like to use alligators as their guard dogs, but now researchers have figured out exactly how alligators benefit from the deal.