This little guy pictured is a red-eared slider (Trachemys scripta elegans), not a box turtle, which are members of the genus Terrapene, but the photo's pretty irresistible; seeing a turtle standing on a mushroom would be a rare thing indeed. But understanding the relationship between the two is important for anyone considering eating either. Imran Kadir Photography/Getty Images

As Floridian naturalist and turtle researcher Archie Carr once observed, "Everybody likes box turtles." It's not hard to understand why. These members of the genus Terrapene, which are found all over North America, have a box-like shell from which extend four strong legs, a moderately long neck, and a small tail. As turtle plod along the landscape, they try to avoid danger by withdrawing their heads, tails and limbs inside their shells. It's a cool trick — one that many of us would like to be able to replicate at the office whenever we see the boss coming our way.

The American box turtle (Terrapene carolina) is able to retract into its shell when threatened.
MyLoupe/UIG/Getty Images

But let's say you're a survivalist who envisions someday retreating to the woods and living off nature after civilization collapses. North American box turtles (Terrapene carolina) aren't fast, making them relatively easy to catch once spotted — so you may be wondering if they're safe to eat. According to C. Kenneth Dodd's book "North American Box Turtles: A Natural History," that probably isn't a good idea. The main problem is that box turtles like to eat mushrooms, which in some locales can amount to more than half of their diet. And some of the mushrooms they like to eat are ones that are poisonous to humans. That means that if you eat the turtle, you'd be getting a dose of those same toxins (which for some reason, don't seem to make turtles sick).

Dodd's book recounts an infamous case, previously documented back in 1920 by naturalist Harold Lester Babcock, that occurred in the Scranton, Pennsylvania, area in 1902. Striking miners got so hungry that went out in the countryside, capturing and eating wild turtles that subsisted on a diet that included poisonous toadstools. The miners became ill as a result — though what ultimately happened to them isn't recorded.

And even if you want to risk possible poisoning, you also have to worry about getting parasites from eating a box turtle.

But aside from your own health, there's another reason not to eat box turtles. The little creatures have a tough enough time surviving these days, thanks to habitat loss and humans' unfortunate habit of taking them from the wild as pets, which kills a lot of them from stress and poor living conditions. (Here's more info from a conservation group on box turtles' declining numbers, and what you can do to help protect them.)

According to the University of Georgia's Savannah River Ecology Laboratory, box turtles have a low metabolic rate, which helps them survive when food is scarce. 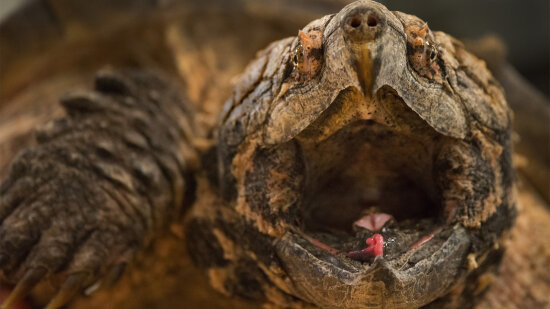 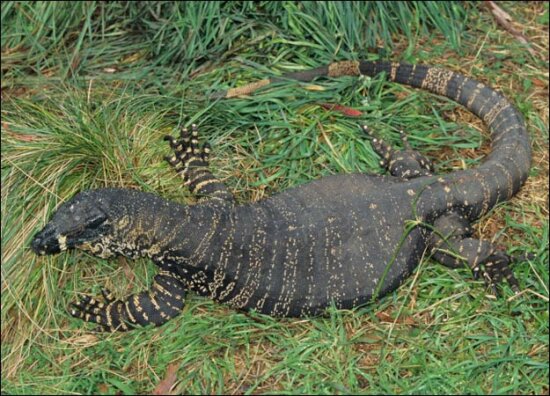 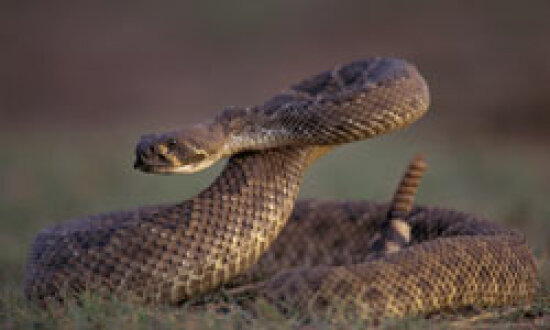