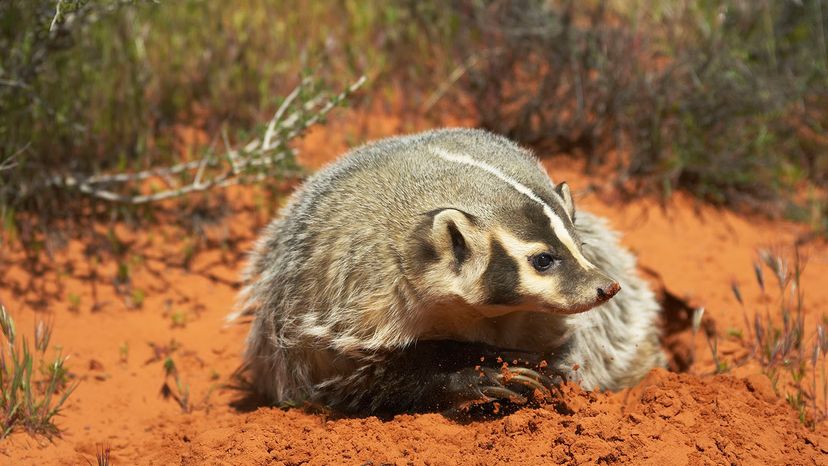 Much of the Native American folklore recorded today was passed along through the oral tradition of storytelling, like the earliest Greek and Roman myths. You can imagine a group of tribe members, gathered around a campfire as elders spun yarns about how the world was created and the life that teemed on it. Many plots relied on allegory to communicate fundamental truths about morality. Like the characters in well-known Aesop's fables, many of those found in Native American folktales aren't humans but animals, such as rabbits, elk, grouse and turtles.

Coyotes and badgers in particular played joint roles in the lore of Western tri­bes, including the Crow, Plains, Navajo and Chinook. They act as neighbors, friends and com­petitors in various stories, with the badg­er usually serving as the mild-mannered foil for the wily coyote. The inspiration ­for this recurring relationship undoubtedly comes straight from nature. Native Americans were the first people to recognize an interesting collaboration between coyotes and badgers: They help each other find and trap food.

­The word "coyote" comes from Aztec "coyotl," meaning "trickster." These members of the Canid (dog) family are smaller than wolves, weighing between 20 and 35 pounds (9 and 16 kilograms). Their natural prey consists of carrion, small rodents and rabbits, but they'll also eat insects, frogs, snakes and fruits if the dietary push comes to shove [source: Texas Tech University]. Coyotes are most abundant in the Southwest and Midwest and have expanded north and east from the Great Plains since the 1800s. You'll find black- and white-patterned American badg­ers in the same habitats. Related to weasels and skunks, furry badgers live off similar small rodents as coyotes. But instead of chasing them down above ground like the canines, badgers use their long claws and pointed heads to dig into subterranean burrowing tunnels.

But if badgers and coyotes compete for the same prey, how and why would they assist one another? 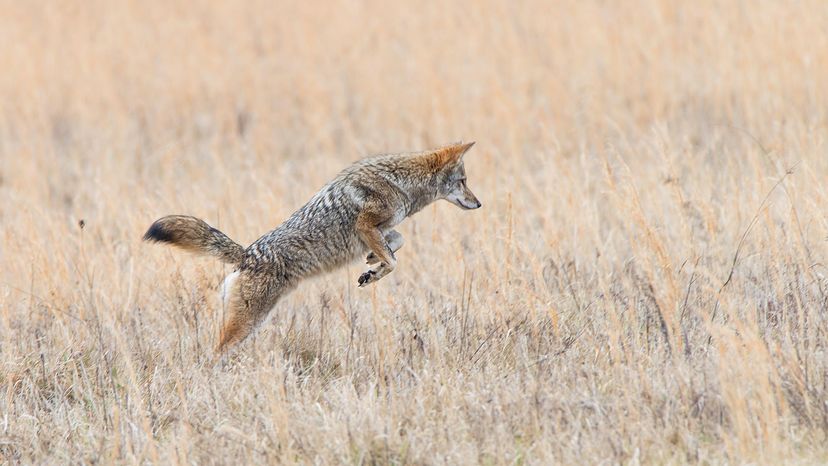 A 1992 study conducted at the University of California's Department of Wildlife and Fisheries Biology confirmed what Native Americans recognized centuries before: Coyotes and badgers hunt together. In fact, you're far more likely to witness coyotes seeking out food alongside badgers than hunting with other coyotes. Generally, the wild dogs hang out in loose family units or lead solitary lives. They rarely hunt in packs, but the sparse prairie and desert vegetation can make it challenging to stalk prey stealthily [source: Minta, Minta and Lott].

When coyotes and badgers team up, the pairs track small, burrowing animals such as prairie dogs and ground squirrels. If the prey is above ground, the coyote usually chases it down, and the badger takes over the hunt if the prey descends underground. And not only do they find food together, but coyotes also have more success in this partnership than if they go it alone. Coyotes with badger cohorts catch an estimated one-third more ground squirrels than solo coyotes [source: Line].

­This isn't to imply that the two animals are friends -- they're essentially competing for the same meal. Instead, it all boils down to energy savings. Badgers and coyotes conserve energy by sharing the workload of trapping elusive and fast-moving prey. Likewise, each animal takes advantage of the other's hunting adaptations. Coyotes have keener eyesight for spotting prey than badgers. On the other hand, badgers can sniff out prey underground. Say the badger is busy digging for a squirrel while the coyote stalks aroun­d up top. A frightened squirrel bursts forth from a burrowing hole to escape the badger's prying claws. And little does that furry rodent know that a coyote is waiting for this very moment. It spies the squirrel scrambling away and pounces eagerly.

But doesn't the badger get the short end of the stick? Not quite. The tables can turn quickly in the prairie and desert ecosystems. If a hungry coyote chases around a prairie dog, for instance, the badger can benefit. The prairie dog dashes into its burrow, and the badger digs down quickly near the entrance and snags it. Or if a coyote is patrolling an area, rodents may stay inside their underground tunnels for protection, giving the badger more opportunity to locate them.

This unlikely collaboration has existed at least as long as humans have been around to notice it, if not longer. Closer examination of the environment reveals a broad variety of similar symbiotic relationships in nature. And just as the Native Americans wove these observations into their folktales, we can glean lessons about the importance of cooperation and teamwork from partnerships like the badger's and coyote's. 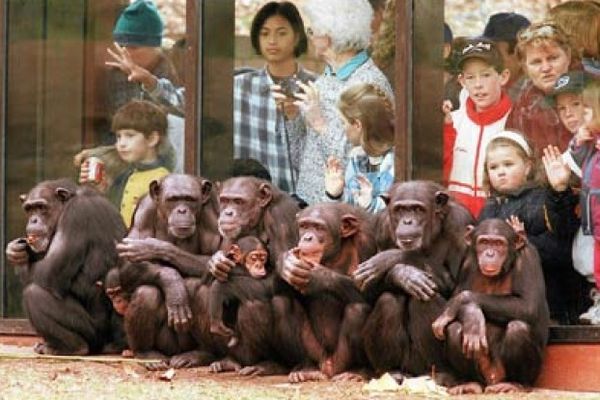 Up Next
Are zoos good or bad for animals?
Explore More 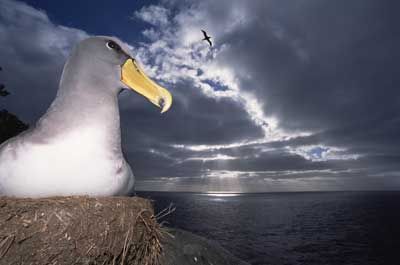 You May Like
Can animals predict the weather?
Explore More 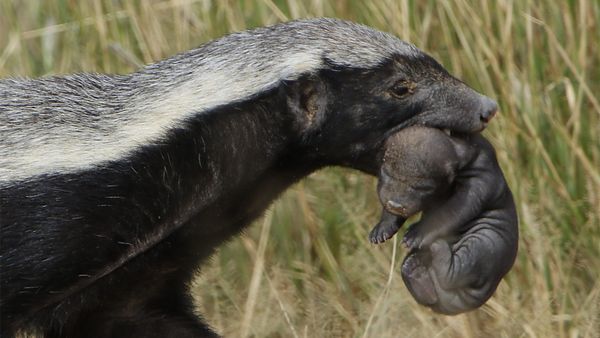