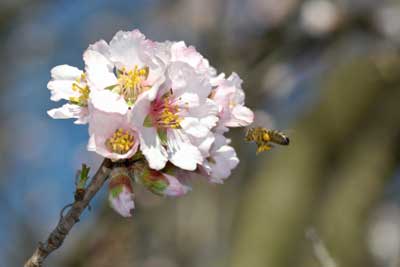 There are m­any products in modern life that can be difficult to trace back to their roots. Take the food you ate for supper last night. Have you ever considered the long journey your food made to get to your kitchen table?

Depending on exactly what you ate, it's likely that a fair portion of your food relied on bees -- specifically commercial honeybees -- at the critical early stages of its development. The little busybodies have been made even busier the past several decades as farming has evolved from small family businesses to large, concentrated single-crop farming operations that require pollination management. When there aren't enough existing bees in the area to handle the job (often because of habitat loss and pesticides), beekeepers are paid to bring their bees to help pollinate a crop.

Beekeeping is big business -- take the almond pollination season for example. Migrating beekeepers descend on the vast California almond orchards every February, bringing with them more than 1 million hives (also called colonies) packed with about 40 billion honeybees. During the next few weeks, the bees pollinate 80 percent of the world's almond crop, worth about $1 billion in exports [source: Agnew]. Many other crops, like avocados, apples, cherries and melons, depend on the work of bees too. In the U.S., an estimated $15 billion worth of crops are pollinated by commercial honeybees each year [source: USDA].

And the bees' impact on your diet isn't limited to the actual food you eat, like those delicious almonds for example. Almond hulls are sold as cattle feed and the crushed shells as bedding for livestock, while the almond dust is collected as an additive to topsoil. So, even if you ate a hamburger for dinner last night and skimped on the fruits and veggies, your meal still might have had the help of a few bees.

But something dramatic is happening in the beekeeping world. Beehives have always been tricky to keep healthy and active because of issues maintaining proper nutrition and health. But now, the issue of healthy beehives has now reached new heights as Colony Collapse Disorder (CCD) affects an increasing number of hives.

Bees by the billions are heading out for a busy day of gathering nectar and spreading pollen, but mysteriously aren't returning to the hive. So why are bees flying the coop and where are they going? Let's dig a little deeper into the scope of CCD on the next page. 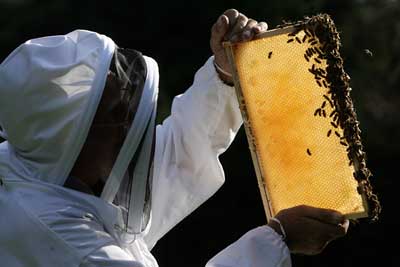 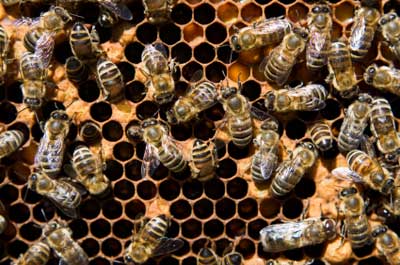 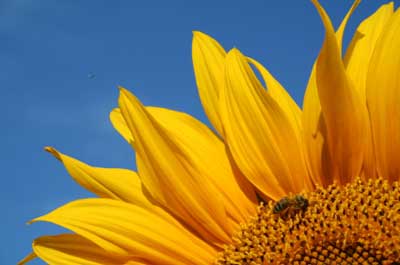