They Don't Show Signs of Aging

Isabel Schmalenbach, an environmental scientist, holds an adult female European lobster she is planning to release into the North Sea to help repopulate it. Sean Gallup/Getty Image

If you believe everything you read, you may recall seeing a lobster meme in the summer of 2013 -- a photo of a lobster with the phrase "biologically immortal, delicious with butter." I can attest to the latter part, but the former isn't true. Lobsters don't age in the same way as most other animals – they don't get weaker or lose their ability to reproduce, and will keep on molting and growing. However, that doesn't mean that they live forever. At some point, even if they aren't caught, they die due to natural causes. Often this is because they run out of energy to molt at all and not molting leads to fatal diseases [source: Koren].

So, we know that lobsters eventually die, but we aren't quite sure when. Lobsters reach their adult size when they weigh between 1.5 and 2 pounds (680 and 907 grams), but the heaviest one ever caught clocked in at 44 pounds (20 kilograms) [source: BBC]. Some estimate that lobsters in the wild can live up to 50 years.

Scientists estimate a lobster's age by measuring levels of materials known to accumulate in its body over time, such as deposits of fat in its eyestalks or a pigment called eurolipofuscin in its brain [source: Koren]. The latest research indicates that the best way to estimate lobster age may be by counting age bands well hidden inside the gastric mill in one of its stomachs [source: Poppick].

The entire time I was writing this article, I kept craving lobster. I've never ordered a whole one because I'm pretty sure I'd end up covering myself and other diners with pieces of it. And although I love to cook, I've never attempted a whole fresh lobster. I'm of the mind that lobsters probably don't suffer much if at all, but I still feel squeamish about cooking my own live food. 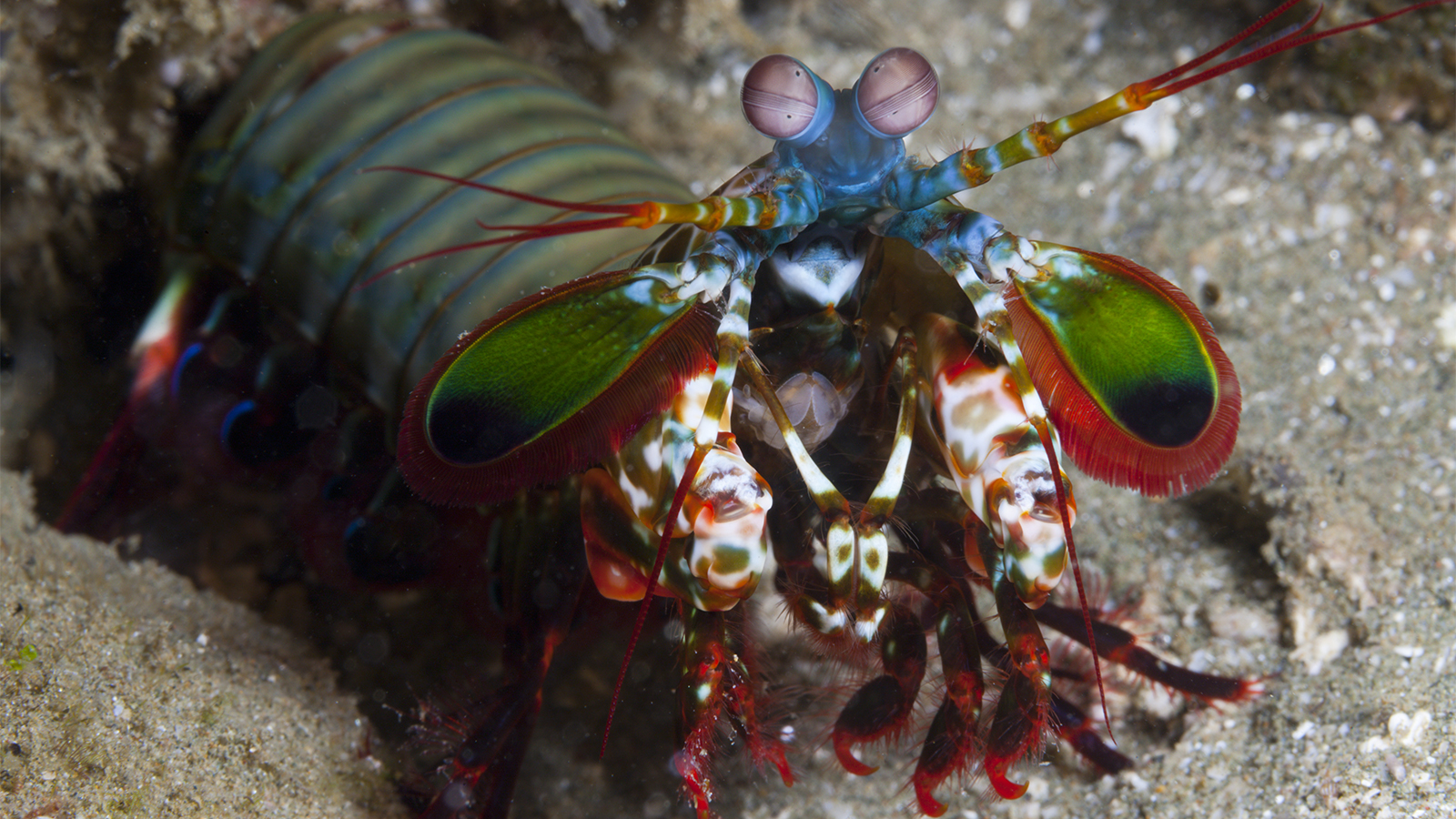 These brightly colored crustaceans can smash aquarium glass or quickly cut through a human finger, so whatever you do, keep your distance.