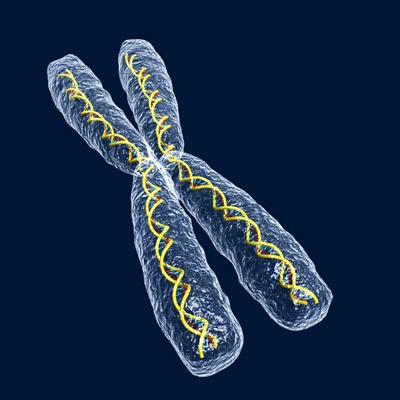 For more information about lobsters and aging, and to hear a song about Leroy, the Uninterrupted Lobster, please check out the links below. 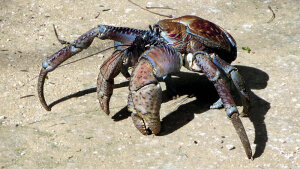 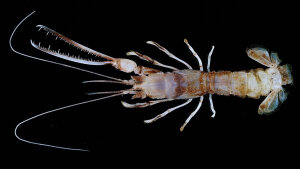 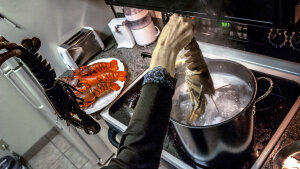