­One of the creepie­st animals you can encounter in the water is the eel. It's a slippery, slimy creature, and it doesn't fit neatly into the water creature categories we've set ­up in our brains, which only amplifies our fear of it. Is it a snake? A fish? An unholy hybrid of both?

Actually, the eel is just a regular fish -- that doesn't look like one. It has a serpentlike head and a snakelike body. And it also has a scary-looking face. If you've ever spotted one while snorkeling, you pro­bably did an about-face after you got a glimpse of its snapping jaw and sharp teeth. That frightening mouth opening and closing, though, is just the eel "breathing" -- not a sign of aggression.

You'll find eels in nearly every ocean and sea. The green moray eel is the most common and well-known eel, but there are more than 600 species of eels around the world [source: Gerber]. Eels are fish of the order Anguilliformes. Anguilliformes propel themselves underwater by a means known as anguilliform swimming. Unlike other fish, an eel's body is elongated and flexible from end to end. When it swims, it moves in a series of waves. These waves cause each segment of the eel's body to oscillate in a figure-eight loop. This movement causes the eel to propel forward in the water. Anguilliform swimming differentiates the eel from other fish -- the eel swims with its entire body, while other fish mostly use just the tail-end.

­Now that we've nailed down what an eel is, let's discuss what it's not -- for example, an electric eel. Although they resemble eels, electric eels aren't true eels at all. They actually belong to a family of fish called knifefish. This fish can generate an electric current in its own body -- enough to stun you or kill a small fish.

Another thing an eel is not is a slime eel. A delicacy in some countries, these bottom-dwellers look like small ­e­els. And when agitated, they do indeed produce a very thick and slimy coat of mucous. However, slime eels aren't eels at all -- they're traditionally known as hagfish.

True eels, though, are certainly slimy. You may have even heard the expression "slippery as an eel" to describe someone who is particularly elusive or devious. But are eels more slippery than regular fish?

Up Next
Even Poisonous Sea Creatures Can't Escape the Bobbit Worm's Jaws
Yes, this terrifying worm was named after the infamous Bobbitt case. And with good reason.
Explore More 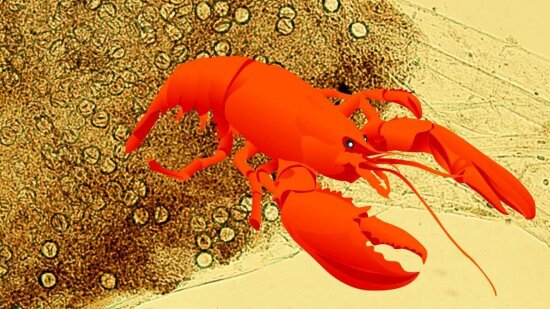 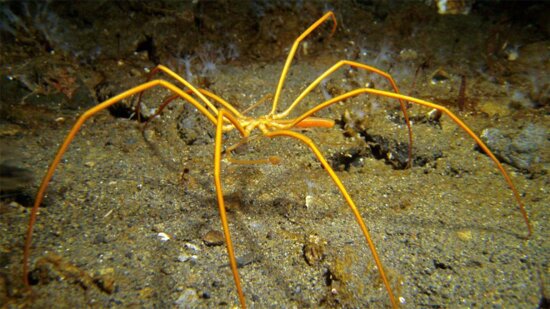 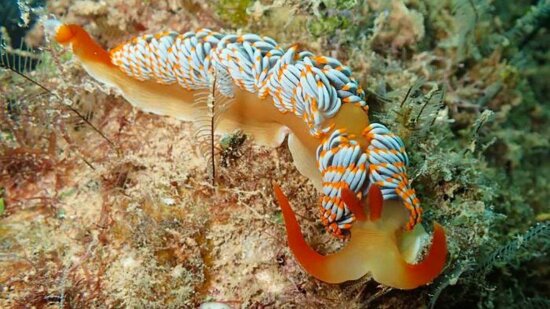