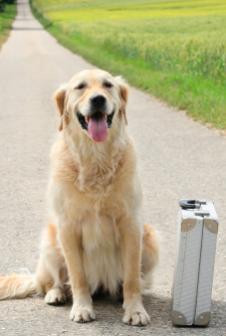 Pets can travel amazing distances to get back to their owners. See more pet pictures.
©iStockphoto.com

Salmon follow the smell of their home waters. Birds and bees appear to navigate by the sun, stars, and moon. We can't really explain how so many lost dogs and cats magically seem to find their way back to their owners over great distances, so we'll just tell you about them instead.

Emily the Cat That Went Across the Pond

Lesley and Donny McElhiney's home in Appleton, Wisconsin, wasn't the same after their one-year-old tabby Emily disappeared. But she didn't just disappear, she went on a 4,500-mile adventure! It seems Emily was on her evening prowl when she found herself on a truck to Chicago inside a container of paper bales. From there she was­ shipped to Belgium, finally arriving in France where employees at a laminating company found her thin and thirsty. Since she was wearing tags, it didn't take long for Emily to be reunited with her family, compliments of Continental Airlines.

Howie the Persian Cat That Crossed the Australian Outback

­The Hicks family wanted their cat to be lovingly cared for while they went on an extended vacation overseas. So, they took him to stay with relatives who lived more than 1,000 miles away. Months later, when they returned to retrieve Howie, they were told that he had run away. The Hicks were distraught, assuming that because Howie was an indoor cat, he wouldn't have the survival skills to make it on his own. A year later, their daughter returned home from school one day and saw a mangy, unkempt, and starving cat. Yep, it was Howie. It had taken him 12 months to cross 1,000 miles of Australian outback, but Howie had come home.

Tony the Mutt Finds His Family

When the Doolen family of Aurora, Illinois, moved to East Lansing, Michigan, nearly­ 260 miles away, they gave away their mixed-breed dog Tony. Six weeks later, who came trotting down the street in East Lansing and made himself known to Mr. Doolen? That's right -- Tony. Doolen recognized a notch on Tony's collar that he'd cut while still living in Illinois.

Madonna Heads to the Massage Parlor

Now here's a finicky cat! This seven-year-old tabby moved from Kitchener, Ontario, with her owner, Nina, in order to start a new branch of the family massage parlor business. Their new home base was Windsor, but within weeks, Madonna was nowhere to be found. She eventually showed up at her original massa­ge parlor, where Nina's sister was the new proprietor. Total walking distance? About 150 miles.

Troubles Finds his Way Through Ten Miles of Jungle

Troubles, a scout dog, and his handler, William Richardson, were taken via helicopter deep into the war zone in South Vietnam in the late 1960s. When Richardso­n was wounded by enemy fire and taken to a hospital, Troubles was abandoned by the rest of the unit. Three weeks later, Troubles showed up at his home at the First Air Cavalry Division Headquarters in An Khe, South Vietnam. But he wouldn't let anyone near him -- he was on a mission! Troubles searched the tents and eventually curled up for a nap after he found a pile of Richardson's clothes to use for a bed.

Misele the Farm Cat Goes to the Hospital

When 82-year-old Alfonse Mondry was taken to a hospital in France, his cat ­Misele missed him greatly. So she took off and walked across cattle fields, rock quarries, forests, and busy highways. She entered the hospital -- where she had never been before -- and found her owner's room. The nurses called the doctor right away when they found Mondry resting comfortably with his cat purring on his­ lap.

To learn more about pets and pet travel, check out the links on the next page. 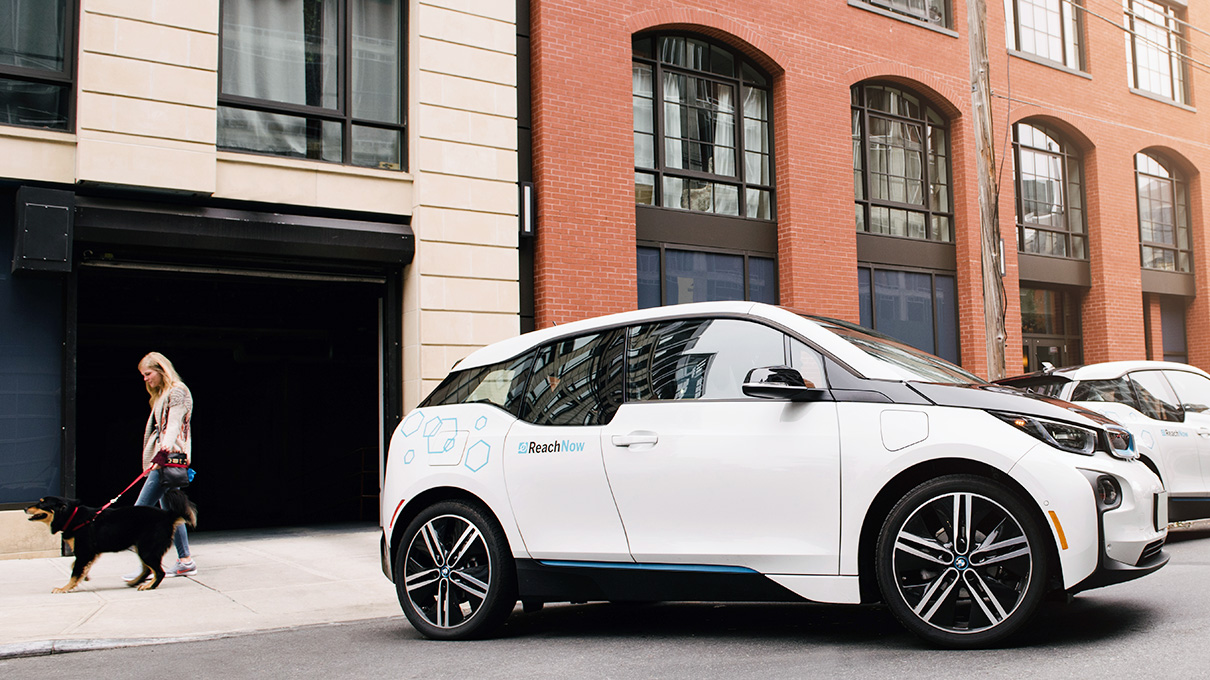 We live in a sharing economy. And a pet-loving economy. So what happens when the two collide? Learn more about pets and carsharing at HowStuffWorks.