by Lori Cawley
NEXT PAGE 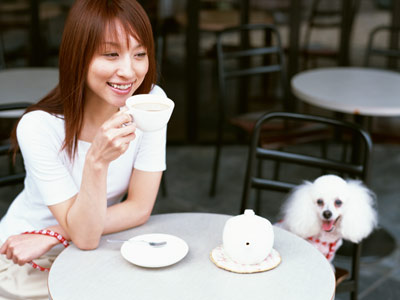 Don't leave your pet pal behind. Take her with you. See more pet pictures.
Datacraft/Imagenavi/Getty Images

­Heard about the latest pet-friendly restaurant in town? The one that features a separate menu for man's best friend?

In reality, a pet-friendly restaurant is a restaurant that has an outside seating area, one that's not fully enclosed. The restaura­nt owner must specify that pets are allowed on the patio or deck area. But that's it. If the patio, balcony or deck can be accessed only by steering through the restaurant interior, leave Fido at home [source: Kain]. If you're not willing to sit outside, don't bother taking your pet out to dinner, unless you're in certain parts of Europe (notably France) or need assistance from a service animal, such as a guide dog.

­Why is this? While there is no federal law that re­stricts animals from restaurants, local health ordinances in the United States prohibit pets from restaurants. The only law pertaining to animals in restaurants is the Americans with Disabilities Act, which is designed to provide people with disabilities equal access to public places, giving them the legal right to be accompanied by a service animal in all areas open to the general public [source: Kain].

So unless your disabilities demand assistance from an animal friend, you and Fido will be eating outside. What about your cockatoo, guinea pig, cat or pet ferret? Unless they're crated and quiet, don't even think about asking if they're allowed. In most cases, regulations covering pets and restaurants are specifically about dogs.

Read on to learn about restaurant pet rules. 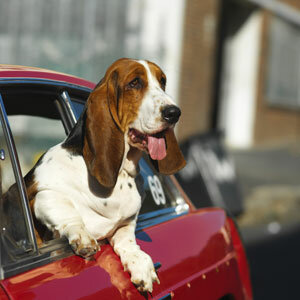 Should I let my pet stick its head out the window? 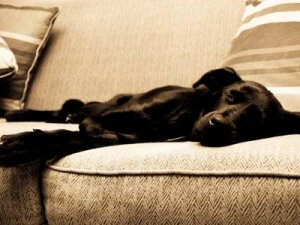 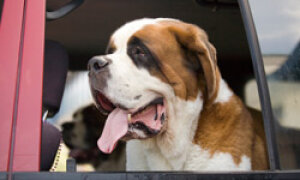 Top 5 Risks When Driving with a Pet