Don't Mess With the Black Mamba, One of the Deadliest Snakes Alive

The black mamba (Dendroaspis polylepis) may look all sweet and cuddly (just kidding), but its venom can kill a human being in about 20 minutes. Wikimedia Commons (CC0 1.0)

"Coffin-shaped." That's how writers tend to describe the head of Africa's black mamba (Dendroaspis polylepis). It's a deliciously ominous label. After all, we're talking about one of the most feared serpents in the Eastern Hemisphere. Armed with potent venom, this creature can kill a human being in under 20 minutes.

The reptile is also renowned for its size. Of all the venomous snakes alive today, only the king cobra grows longer. Mature black mambas have an average length of around 7 to 9 feet (2 to 3 meters). However, exceptionally big ones — measuring just under 14 feet (over 4 meters) long in some cases — have also been documented.

They Come in Shades of Gray

You'll find the black mamba in parts of sub-Saharan Africa, roaming such countries as Tanzania, Ethiopia and Zambia. It likes wooded grasslands, especially those where hiding spots are available. Black mambas seek out areas littered with hollow logs, rock fissures, termite mounds and other forms of shelter.

Just as advertised, both of the "green" mambas come in various shades of green. (As does Jameson's mamba.) Yet black mambas aren't actually black. Their real color scheme ranges from gray to olive to yellowish brown, always with lighter scales on the belly.

Perhaps the common name "black mamba" comes from this reptile's threat display. When unwanted visitors get too close, the snake hisses up a storm and exposes the bluish-black interior of its mouth. The fanning of two "cobra-like" neck flaps makes the show even scarier.

To mambas of all colors, climbing comes naturally. (Their shared genus name, "Dendroaspis," is a Greek-derived word meaning "tree asp.") Green mambas spend most of their time winding through branches. Black mambas are excellent tree-climbers, too. But given the choice, they'll usually travel on solid ground instead.

Sleek and agile, mambas can be dangerously quick. Though stories about black mambas keeping pace with horses are no doubt exaggerated, they're still one of the fastest snakes in the world, slithering at up to 12 miles per hour (19 kilometers per hour).

The Hunters — and the Hunted

Like many reptiles, the black mamba is a bit of a homebody. When the animals aren't out basking, hunting or looking for love, they hole up in shelters — sometimes sharing dens with other snakes (e.g., pythons and cobras). A good lair can become a black mamba's base of operations for several years running.

Springtime is mating season for these mambas. And as their thoughts turn to romance, some eager males will try to establish dominance by coiling around each other in a limbless wrestling match.

Females lay clutches of 12 to 17 eggs; these generally hatch within 90 days. Babies are independent at birth and, man, do they grow up fast! A black mamba can easily reach 6.5 feet (2 meters) in length by the time its first birthday rolls around.

Mambas aren't capable of producing their own body heat, but they like to eat warm-blooded animals who do so — including squirrels, bats, baby birds and furry critters called "hyraxes." Smaller snakes may also wind up in a black mamba's stomach.

But despite the venom it carries, Dendroaspis polylepis has enemies of its own. Nile crocodiles and large bass (yes, really) have been known to engulf swimming mambas. And the snakes are active during the day, putting them at risk of eagle attacks.

A black mamba at the home of Albert Killian in Homestead, Florida. A snake handler, Killian shares his small home with 60 of the world's most deadly reptiles.
Barcroft Media/Getty Images

Besides eagles and crocs, black mambas have to avoid Africa's celebrity snake-slayers: Mongooses and the internet-famous honey badger.

Let's start with the latter. James Stevenson-Hamilton — the first game warden of what's now South Africa's Kruger National Park — reported seeing a wild honey badger kill a black mamba in 1947. Snakes in general happen to be a major food source for these badgers.

Unlike badgers, mongooses are very fleet of foot. To subdue a venom-wielding snake, they'll dance around it and egg the creature on until fatigue sets in. Then, bam! The furball goes in for the kill with its strong jaws and sharp little teeth.

Turns out both mammals have a molecular ace in the hole: They've independently evolved a natural resistance to certain snake venoms.

The Dangerous Chemistry of Neurotoxins

Naturalists classify mambas as proteroglyphous snakes. This means the reptiles have fangs located at the front of their upper jaw bones that aren't very mobile. Whereas the timber rattlesnake (for example) can fold its fangs against the roof of its mouth, proteroglyphs — like mambas and cobras — can't follow suit.

Black mambas are normally shy around people. Given the opportunity, Dendroaspis polylepis will zip away from humans, mongooses and other animals that might try to hurt it.

Unfortunately, mambas are a common sight in rural farmlands, where they'll shack up in barns. Such proximity puts both mambas and humans in harm's way.

According to the African Snakebite Institute, a rearing mamba can lift up to a third of its body length off the ground. That gives the serpent a huge strike range.

Neurotoxins — substances that harm or impair the victim's nervous system — are a major component of black mamba venom. People who've been bitten by the snakes may experience paralysis, abdominal pain, slurred speech and other delightful symptoms like vomiting and vertigo.

In extreme cases, it can take less than 20 minutes for the mamba's bite to kill a human being. (Though some victims hang on for several hours before expiring.)

Needless to say, anyone who's been struck by one of these snakes should be immediately hospitalized.

The good news is there's an antivenom available. When properly treated, many victims survive. We should also note that black mambas sometimes deliver harmless "dry bites," in which they strike their target without administering any venom. No need to waste the stuff.

The late NBA All-Star Kobe Bryant nicknamed himself the "Black Mamba" after hearing about these snakes in Quentin Tarantino's 2004 movie, "Kill Bill: Volume 2." 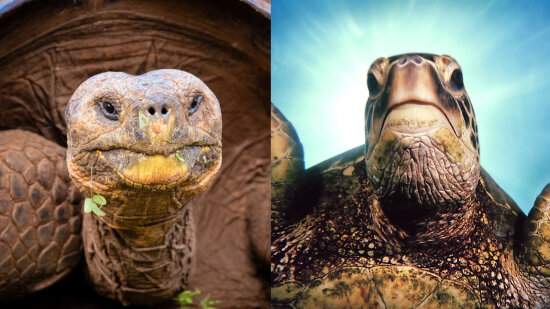 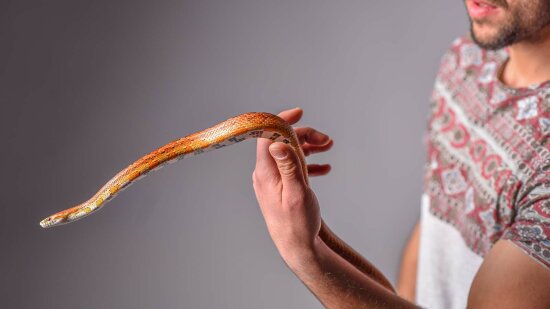 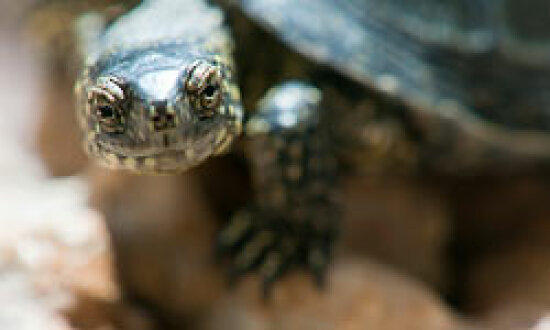