According to the California Academy of Sciences, researchers discovered 71 new animal and plant species in 2019. One of those animals was a new species of green pit viper found in India.

No, the surprising feature about this previously unknown serpent is its name – Trimeresurus salazar which Harry Potter fans will recognize immediately. Researchers named the new species after Salazar Slytherin, a character in the wildly popular Harry Potter book series by J.K. Rowling. Slytherin was a founder of one of the four houses at Hogwarts School of Witchcraft and Wizardry. The snake was the symbol of Slytherin house, in part, because of the founder's ability to speak "parseltongue," the language of snakes.

In reality, the genus trimeresurus is fairly common. There are approximately 50 other such venomous snakes with sensory pits in their head used both for movement and hunting prey. But researchers found other important differences when comparing T. salazar — or to use the suggested common name: Salazar's pit viper — to the species to which they are most similar. Specifically, Salazar's pit viper had a different number of teeth, its hemipenis (sex organ) was formed differently and, most strikingly, in males, the bright green viper had an orange/reddish stripe down each side of its head.

The good news is that Salazar's pit vipers apparently don't live in a Chamber of Secrets but in a region of India very close to the Himalayas known for its still undocumented biodiversity. Who knows? Maybe researchers will find a Hippogriff next.

Now That's Slytherin
Though Potter and his closest friends, Hermione Granger and Ron Weasley are members of Gryffindor house, his nemesis, Lord Voldemort, was part of Slytherin, as were many of his enemies. Slytherin was known as the house that prized pureblood status of witches and wizards. Pride, ambition and cunning are considered the primary traits of those in Slytherin.

The Sad, Strange Story of the Heaven's Gate Cult

How to Keep Your Car Running While You're Sheltering in Place 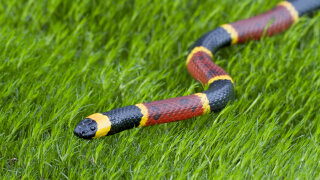 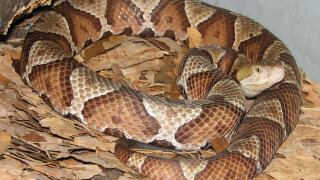 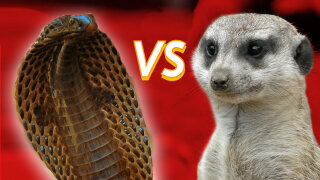