Human Parents Do Weird Stuff, Too

Alicia Silverstone took a lot of flak when she posted a video of herself prechewing food she then gave to her young son Bear Blu, but we'd be willing to bet you could catch some equally interesting parental behavior in action at your local mall. Katy Winn/Corbis Images

Feeling pretty smug, aren't we? Sure, we humans can be fairly confident that we won't eat our eggs if a snake ambles by, but we're not immune to surprising parenting decisions.

It's easy to point out the strange, like premastication, or prechewing food before handing it over to an infant to finish. While a lot of people might be horrified (or at the very least, compelled to roll their eyes) at the practice, some researchers argue that it's a good way to introduce babies to solid foods and provide better nutrition to kids [source: Hanes].

But what about the cool things humans do as parents? For one, there's our identically strong parental bond with nonbiological children, adopted or foster. And let's not forget that most animals don't have a bond with dad at all; only 3 to 5 percent of mammals show paternal investment [source: Geary and Flinn].

So it might be worth it to spend a minute or two contemplating how we as humans have evolved to take care of children, and give all animals a break. After all, we're doing our best.

Author's Note: 10 Surprising Things Animals Do With Their Babies

So I guess if I had to raise my child in a community with animals, I'll be sticking with elephants or cotton-top tamarins. I sure like the idea of having young females around all the time who want to teach my kid how to survive (takes the pressure of potty training), and it'd be fantastic to have a group of primates willing to shoulder the kid (literally) when I couldn't. And let's be honest: I'm a little afraid I wouldn't pass the male pipefish's test for an attractive mate. 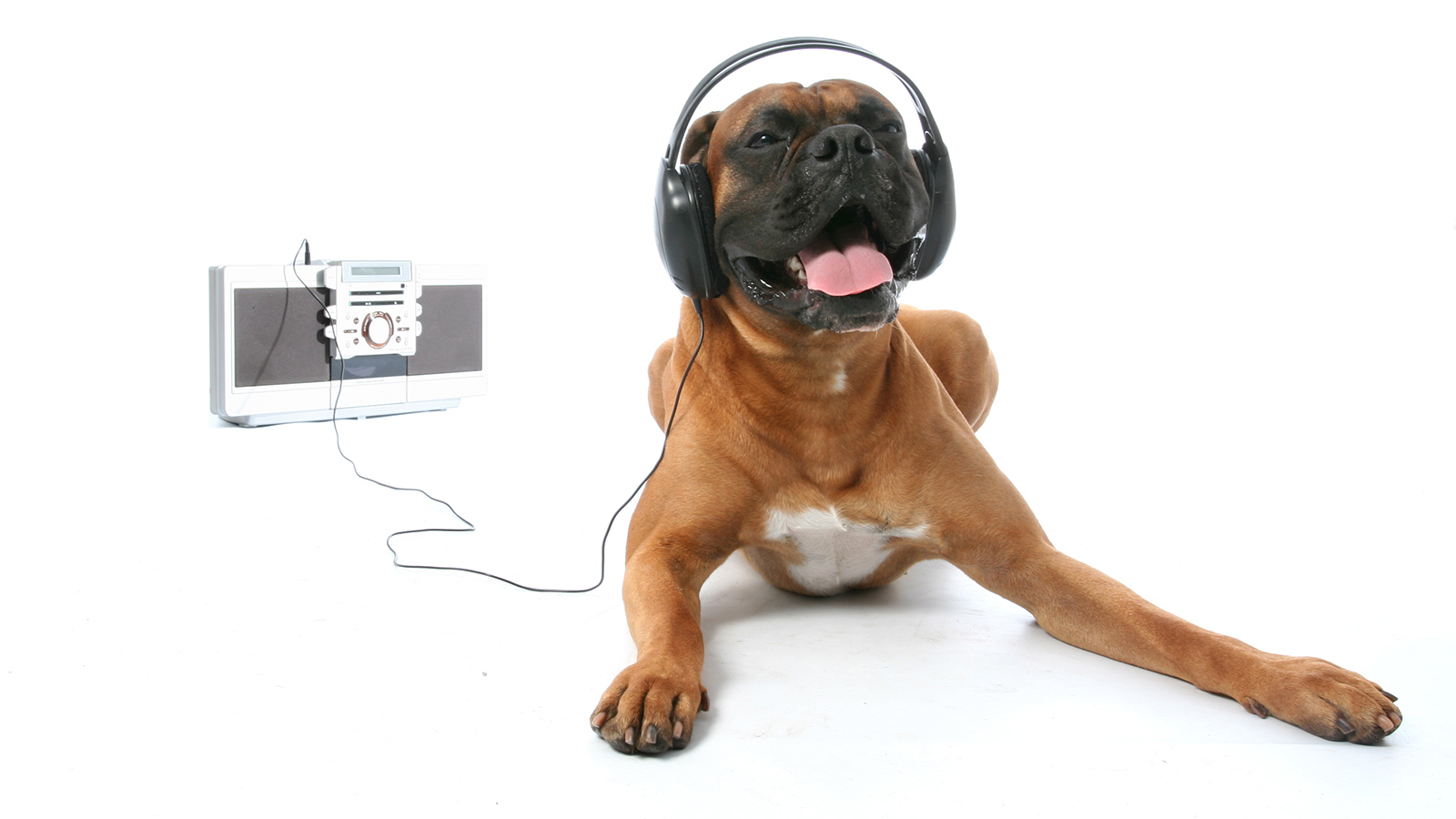