by Kate Kershner
Prev Next 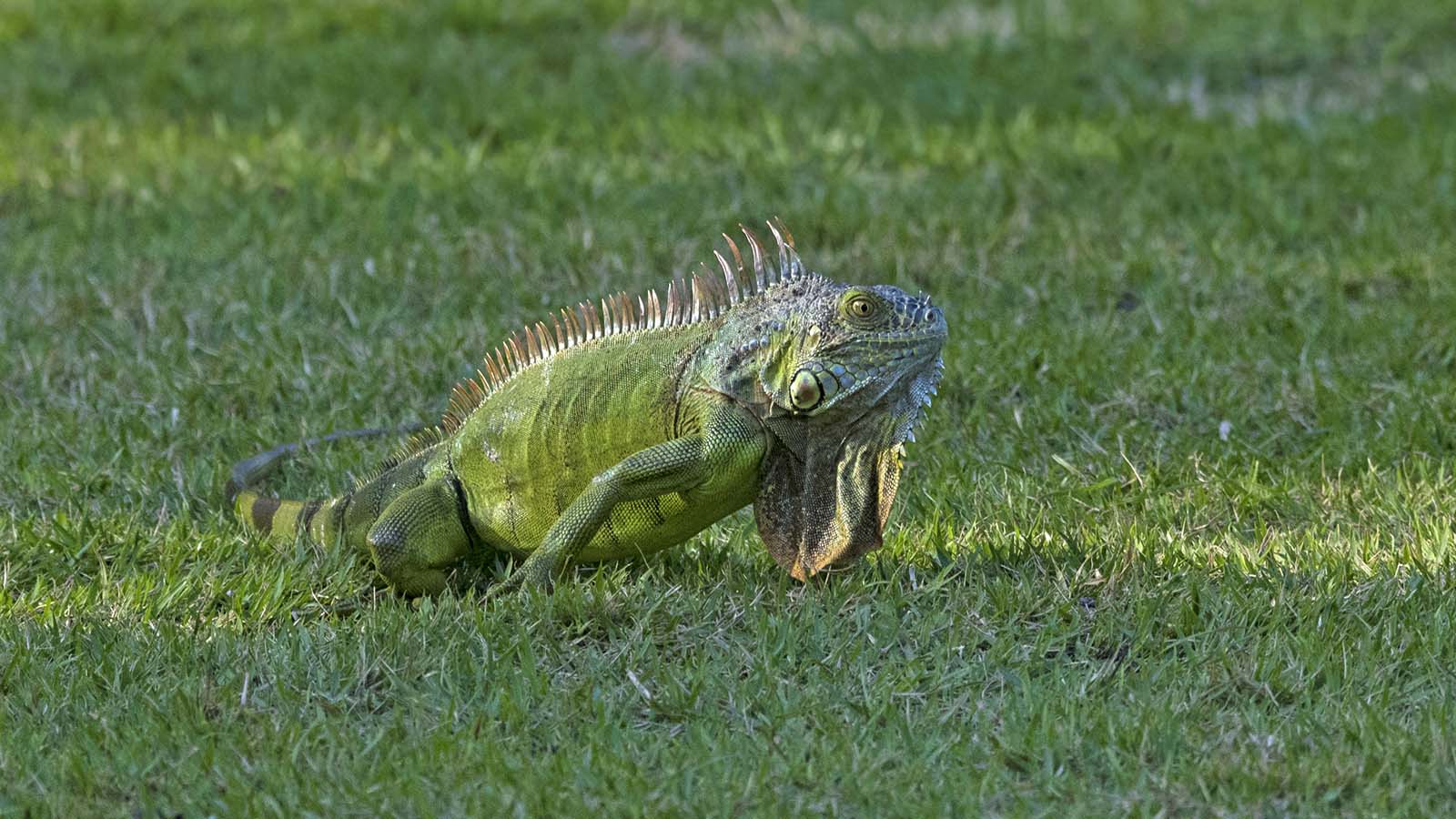 The green iguana isn't native to the Florida. So how did this it get there and become the state's menace to society? HowStuffWorks finds out.

Author's Note: 10 Surprising Things Animals Do With Their Babies

So I guess if I had to raise my child in a community with animals, I'll be sticking with elephants or cotton-top tamarins. I sure like the idea of having young females around all the time who want to teach my kid how to survive (takes the pressure of potty training), and it'd be fantastic to have a group of primates willing to shoulder the kid (literally) when I couldn't. And let's be honest: I'm a little afraid I wouldn't pass the male pipefish's test for an attractive mate.