by Linda C. Brinson
Prev NEXT
1

Baby on the Way

“Hey, food person, you miiiiight want to call a cab. This show’s about to start.” © Umkehrer/iStockphoto

Can a dog sense when a woman is about to go into labor?

Without a doubt, dogs can tell when a woman is pregnant, partly because they can smell changes in the woman's body as her hormones shift. Later in pregnancy, a dog will sense changes in the way a woman moves, as well as changes in her emotions.

If a dog is around when the woman's water breaks, it will be able to smell the amniotic fluid. If a dog is present when a woman is in labor, it will surely be aware of whatever she's doing and saying.

Those are all fairly obvious. But will a dog know when labor is about to start, before it actually does? Many women say their dog could tell. Visit the comments section on websites for expectant moms, and you'll see plenty of testimonials about how Buster got protective or anxious hours before his mistress went into labor.

The answer may simply be that because dogs live so closely with their humans, a dog can sense emotional changes when a woman's labor is about to start. Also, dogs, with their keen attention to visual clues, may sense subtle physical movements that the woman may not be aware of.

Some people suspect that the anecdotes have more to do with a woman recalling what happened shortly before she went into labor, much as we recall where we were or what was happening when we learned dramatic news. 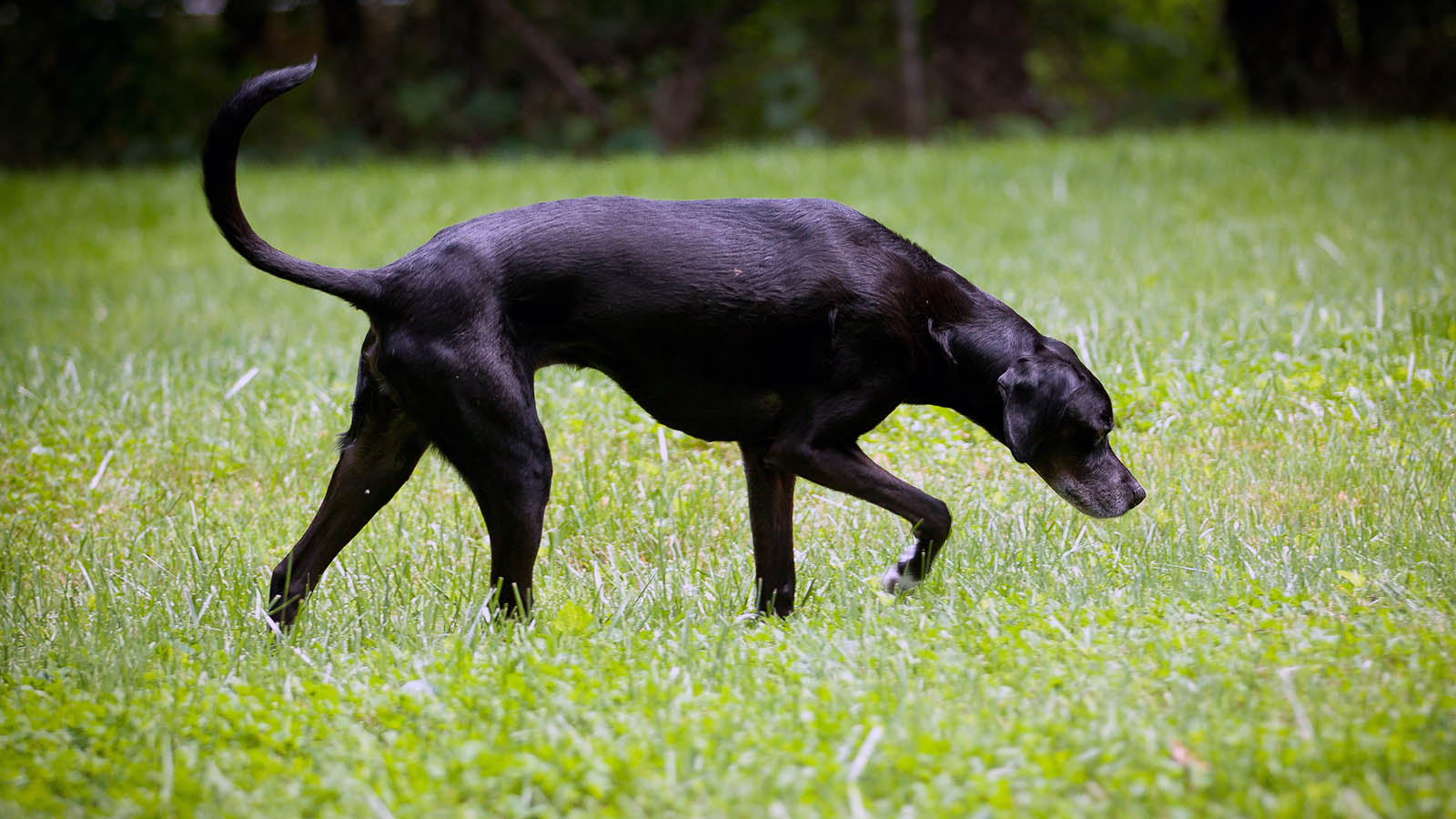