by Sarah Winkler
NEXT PAGE 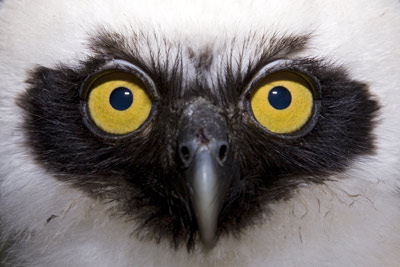 Few creatures are surrounded by as much myth and mystery as the owl. Identified as ominous predictors of death and hardship, they're also steadfast symbols of wisdom and prudence. The owl holds an important place in the folklore of a variety of cultures throughout history. Whether they appear in ancient Greek texts to popular Harry Potter books and movies, owls captivate people by their silent flight. These fascinating animals are capable of some amazing physical feats, such as the ability to fly through the air in virtual silence.

Many myths developed to explain this mystery. The Greek goddess of wisdom, Athena, has long been associated with the wise and silently flying owl. Preferring this creature as her favorite feathered friend, Athena offered special protection to the owl. As a result, many owls lived in the Acropolis. The stealth-hunting owl also served as a protector to Greek armies. Images of the owl often decorated warriors' shields. Since people believed owls predicted victory when one appeared before battle it signaled triumph. But others saw owls as predictors of death. Legend has it that the hoot of an owl announced the death of Julius Caesar.

What's more, Hindu culture associates the owl and its noiseless flight with the goddess Lakshmi, and considers the owl as a symbol of luck and prosperity. Native American cultures also revere this winged wonder. For instance, Apaches believe that if you dream about an owl, death may be soon to follow. Other tribes, such as the Dakota Hidatsa, view the owl as protectors to warriors. Even today, owls hold a special place in pop culture. How could mail delivery at Hogwarts function without the trusty, noiseless owl postal system? 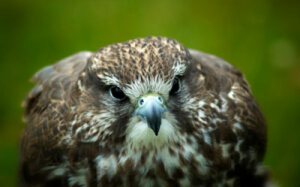 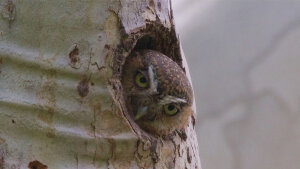