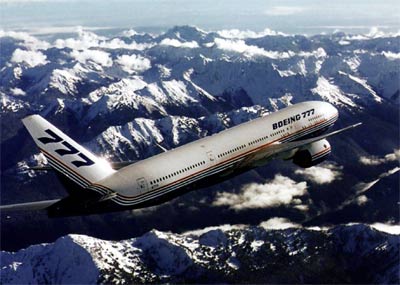 Engineers constantly search for ways to improve aircraft technology, and nature inspires the greatest innovations. They look to the design of owls' wings to reduce the noise created by aircraft while keeping takeoff energy efficient.

Geoffrey Lilley, a professor emeritus of aeronautics and astronautics at the University of Southampton in England, studies owl flight and the ways it can help aeronautics. Lilley works in conjunction with the Quiet Aircraft Technology project within the Vehicle Systems Program located at NASA's Langley Research Center in Hampton, Va. He and his colleagues are forging the path of owl-influenced aircraft design.

So how can engineers modify an enormous aircraft to mirror the anatomy of the owl? Researchers propose the possibility of creating retractable fringe to mirror owls' trailing feather. For the owl, this fringe reduces turbulence and noise. Some researchers think that applying a velvety coating — similar to that of an owl — on landing gear will absorb noise just as it does for the owl [source: Roach].

Could owls' feathers change your next flight? Airports like Chicago O'Hare and Heathrow have strict noise restrictions on aircrafts take-off. If engineers find a way to reduce noise, more flights can take off every day, and revenue can increase. For an industry struggling with fuel costs and other problems, the wise old owl may provide some solutions.